A U.S. judge denied a motion Wednesday for dismissal of all criminal charges submitted by the suspected founder of Silk Road, an anonymous online marketplace.

Ross William Ulbricht, known by the alias “Dread Pirate Roberts,” a reference to The Princess Bride, a 1973 novel and 1987 film, was arrested last October by the FBI. Accused of founding and operating Silk Road, a website primarily for users to buy and sell drugs but also other products such as erotica, fake IDs, and malicious software, Ulbricht was indicted on four counts of participation in a narcotics trafficking conspiracy, a continuing criminal enterprise (also known as the “kingpin” statute), a computer hacking conspiracy, and a money laundering conspiracy. 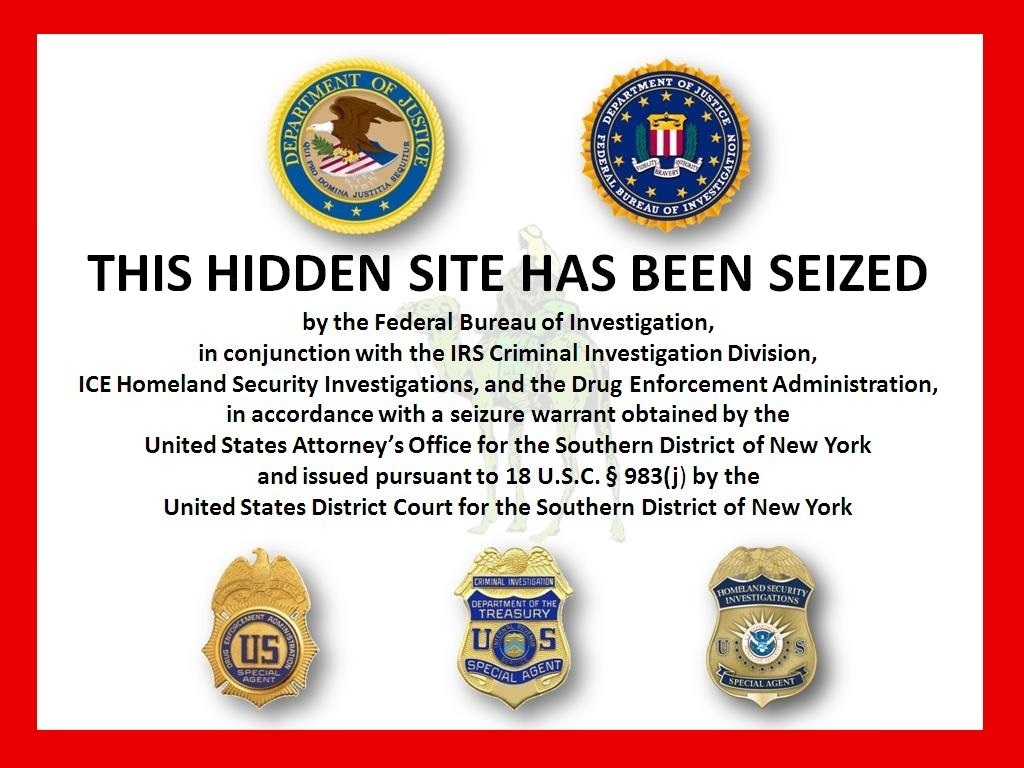 Ulbricht’s first claim compared Silk Road to sites like eBay, representing his position as a facilitator rather than an active conspirator. Forrest’s rejection of this argument cited aspects of the website’s design which concealed users’ identities.

“Ulbricht is alleged to have knowingly and intentionally constructed and operated an expansive black market … this separates Ulbricht's alleged conduct from the mass of others whose websites may – without their planning or expectation – be used for unlawful purposes,” Forrest wrote.

Forrest also cited the profits that Ulbricht gained from user transactions and the actions he allegedly took to protect his enterprise (including solicitation on Silk Road of a murder-for-hire) as putting him in a “godfather” role rather than that of a service provider.

Ulbricht also cited statements from the IRS and the US Treasury’s Financial Crimes Enforcement Network that virtual currencies such as Bitcoin should be considered “property” and not currency for tax purposes. However, Forrest notes that those agencies lack the authority to define money laundering laws, nor was that their intent, and that “financial transactions” are defined broadly enough to include Silk Road exchanges.

Silk Road, which was founded in 2011, was shut down by the US Justice Department when Ulbricht was arrested. A new site, Silk Road 2.0, was launched in November 2013, with a different manager – also known as Dread Pirate Roberts, Forbes reports.