On Monday, a Slovenian high court upheld a two-year prison sentence for former Prime Minister Janez Jansa, who was convicted of corruption in June.

According to the Global Post, Jansa, who is presently the Slovenian Democratic Party (SDS) opposition leader, was found guilty of accepting bribes in the purchase of 135 armored vehicles from the Finnish defense group Patria. 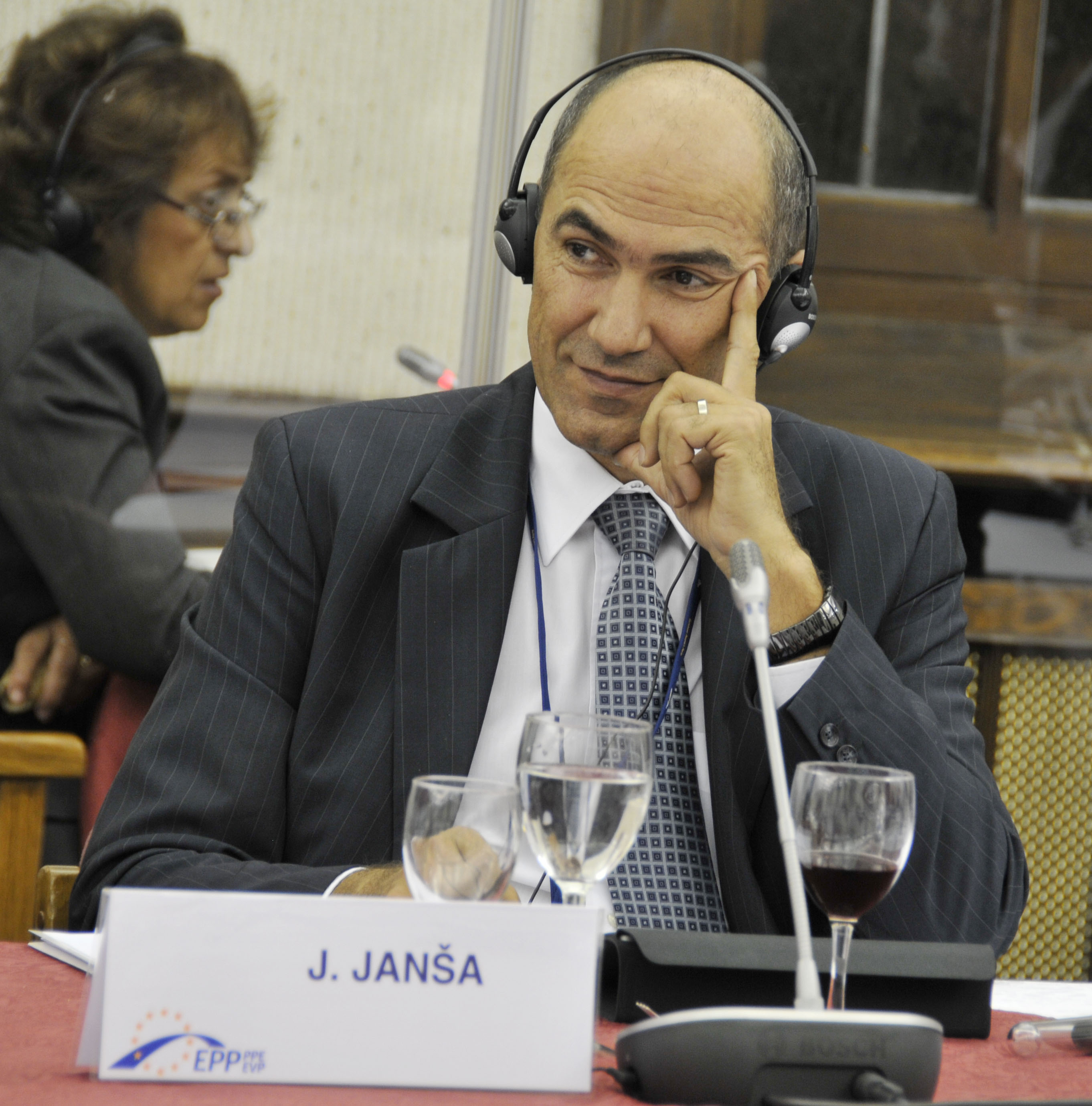 The court ruled that Jansa signed the US$ 384 million deal in 2006 with the understanding that his party would receive a kickback.

The contract was cancelled in 2012 after corruption allegations surfaced.

The former prime minister “protested his innocence and slammed the lengthy trial as a political witch-hunt,” says the Global Post.

Jansa’s government fell apart last February, reports Reuters, after he could not account for large portions of his income to an anti-corruption commission.

The center-right SDS party is presently the second largest in Parliament.

Two other defendants in this case were sentenced to 22 months in prison each. Finnish prosecutors said they would also charge three former Patria executives with bribing government officials in Croatia.

According to the Global Post, the deal was allegedly intended to modernize Slovenia’s military after the country became a member of the European Union and the North Atlantic Treaty Organization in 2004.