A money-laundering trial set to begin in mid-April in Italy has shed light on a hidden offshore operation that may have contributed to a major human rights crackdown in Azerbaijan in 2013. 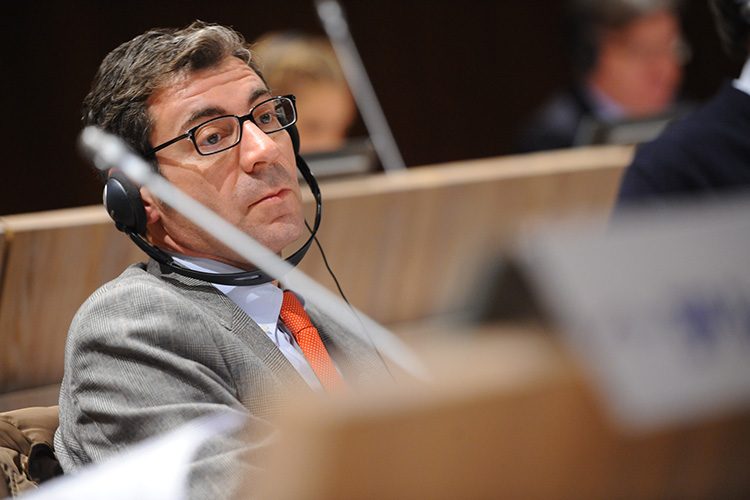 Investigators preparing for the upcoming Milan trial of Luca Volonte, an Italian member of the Parliamentary Assembly of the Council of Europe (PACE), say they have uncovered  € 2.39 million in payments to Volonte through British and offshore companies.

Most of the funding came through the British company Hilux Services LLP and its account in an Estonian bank from Baktelekom MMC, a limited liability corporation in Azerbaijan. A reporter for OCCRP discovered that the Azerbaijani company is owned by a businessman with ties to that country’s first family.

The payments, prosecutors allege, were made in exchange for Volonte’s efforts to mute the European body’s criticism of Azerbaijan’s human rights record.

While prosecutors say they traced the € 2.39 million directly to Volonte between 2012 and 2014, the indictment also notes that as much as € 1 billion was funneled into the account of British Hilux Services LLP between December 2013 and December 2014, leading to suspicions that the corruption scheme could be much bigger than the Volonte case.

The case has sparked outrage among activists and civil society groups, including a demand from Transparency International for 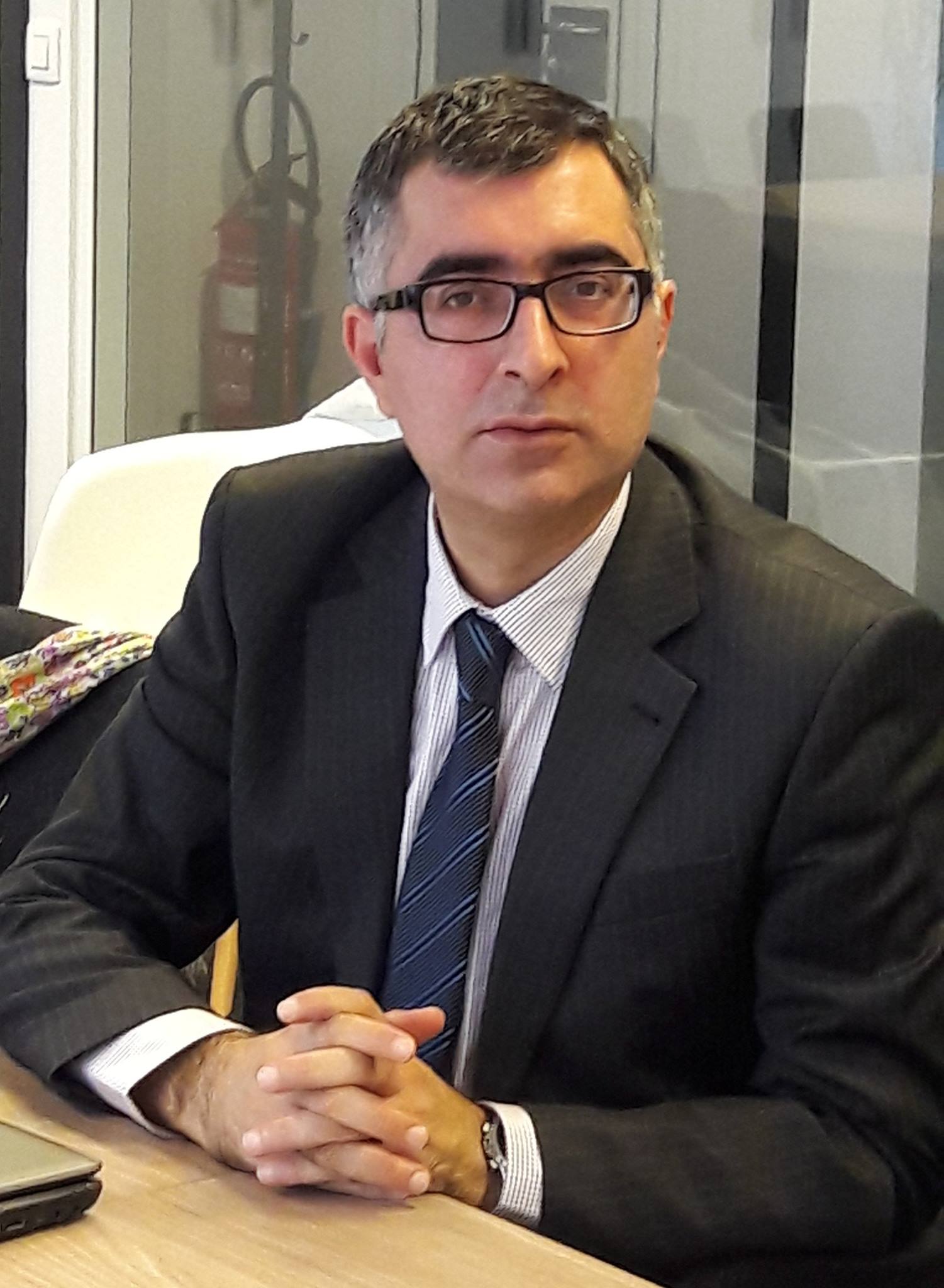 Anar Mammadli (Photo: Khalid Bagirov) an independent, non-partisan “ethics corruption investigation” into PACE itself. (PACE, which is distinct from the European Parliament, oversees the European Court of Human Rights, among other functions.)

Volonte’s involvement with Azerbaijan stretches back to 2011, when two seemingly unrelated events occurred:

Since Strässer couldn’t come in person, he asked Azerbaijani human rights activist Anar Mammadli to help to compile a list of political prisoners and to verify details of their cases for what turned out to be a highly critical report on the situation for PACE.

“I knew that the work was important,” Mammadli told the Organized Crime and Corruption Reporting Project (OCCRP). The hope was that the report would prompt PACE to call for the prisoners to be released. “Expectations were high” that it would ultimately be approved, he said.

But even as Mammadli and others worked on the prisoners’ report throughout 2012, investigators say Volonte was advising the Azerbaijani government on how to improve the country’s image and helping to rebut allegations of corruption that had been outlined in a stinging report issued by the European Stability Initiative (ESI) think tank in mid-2012.

Prosecutors say Volonte was also working to undermine the Strässer Report within PACE. On   Jan. 23, 2013, the assembly voted against endorsing it. The vote was 125-79 with 20 abstentions. 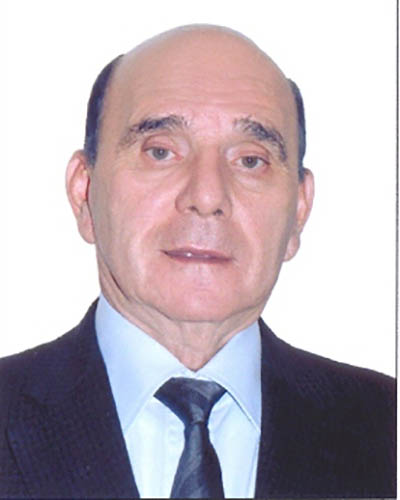 Elkhan Suleymanov (Photo by: assembly.coe.int) Gerald Knaus, ESI founding chairman, said Volonte’s organizing of votes against the political prisoner report was crucial. Knaus points to letters, emails and bank invoices Milan prosecutors have obtained that allegedly describe the flow of money and instructions between Volonte and Suleymanov, the Azerbaijani parliamentarian, regarding lobbying PACE.

Suleymanov has denied the allegations.

The prosecutors say Volonte’s lobbying was fueled by the € 2.39 million, paid from offshore accounts including that of Hilux Services LLP, which in turn received money from Baktelekom MMC [MMC stands for Limited Liability Company in Azerbaijan]. The company can easily be confused with the Baku Telephone Communications Production Union, which is known as Baktelecom, the state-owned company providing communication services.

A reporter for OCCRP discovered that Baktelekom MMC is linked to Azerbaijani businessman Rasim Asadov. The documents obtained by OCCRP show that Asadov has a business partnership in another venture with Mir Jalal Pashayev, a cousin of Azerbaijan’s First Lady (and now Vice President) Mehriban Aliyeva.

In October 2016, a few months after the scandal over payments to Volonte broke, Hilux Service LP changed its name to SL012732 LP, with limited information available in public listings.

The money transferred to Volonte came from accounts in the Estonia branch of Danske Bank and originated from Baktelekom MMC. The Azerbaijani company has no website or public profile, and it is not clear what its function is.

Baktelekom MMC was founded on Jan. 26, 2012, by Asadov, whose father was Azerbaijan’s first post-independence minister of internal affairs. In late 1991, Asadov senior and 21 others died when their helicopter was shot down in the conflict zone of Nagorno-Karabakh.

The younger Asadov has been involved in other businesses, including an upscale clothing chain.

Baktelekom MMC seemed to have tax problems, despite its € 1 billion in offshore transfers. The issue was solved recently when the company received an unconditional tax amnesty of 31,356,364 manat ($17.4 million) on Jan. 1, 2017.

Asadov also has a 50-50 partnership with Pashayev, the vice president’s cousin, in an Austria-registered company, AE BG Eta Holding GMBH. It is not clear from Austrian registry documents what the company does, but Dun & Bradstreet, the international commercial database, estimates its worth at around $5 million.

Aftermath of the PACE vote

Azerbaijan human rights activists claim the PACE vote served as a green light for their government to launch a severe crackdown on civil society.

Soon after the vote, the government arrested eight members of the NIDA Civic Union, an independent youth movement that was organizing protests against alleged corruption within the country’s armed forces. One of them, Ilkin Rustamzade, is still in prison.

Ilgar Mammadov, the chairman of the opposition Republican Alternative movement who had announced his candidacy for presidency in the 2013 elections, was also arrested and remains in custody. The European Court of Human Rights has called his arrest politically motivated.

Anar Mammadli, the activist who worked on the report, was arrested in December 2013 and released in March 2016. High-profile arrests of activists and journalists have continued, and activists say that the authorities now hold 145 political prisoners.

The Milan court has ruled that Volonte cannot be prosecuted for political actions he took while he was a parliamentarian. The prosecutor is appealing that decision. Meanwhile, Volonte has been charged with money laundering. 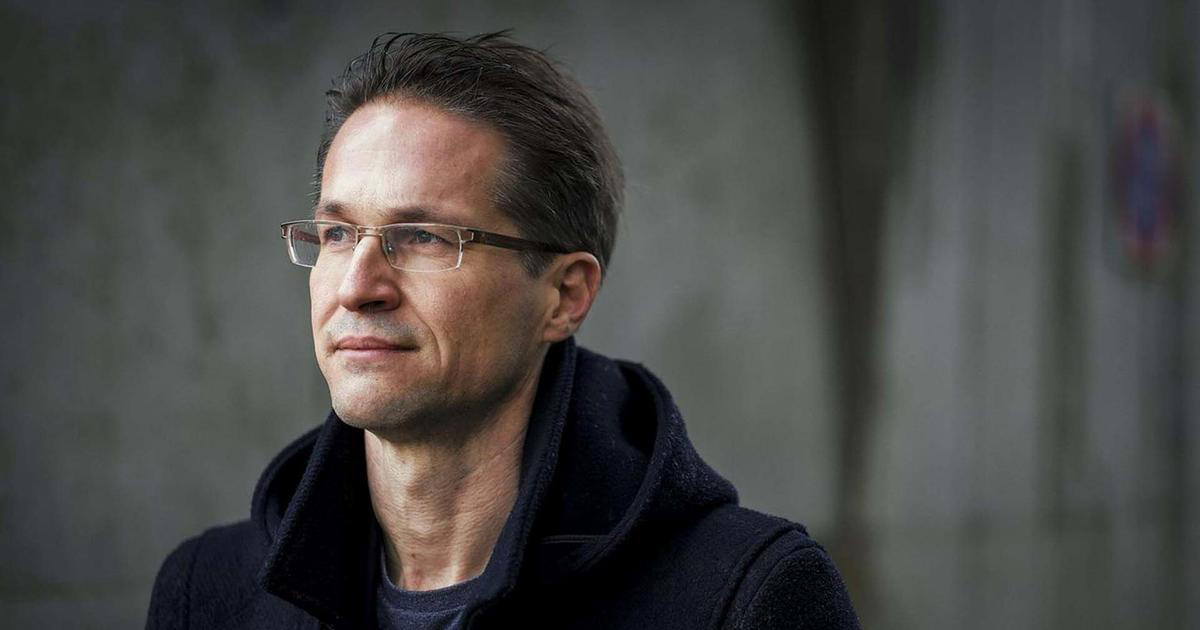 ESI chairman Gerald Knaus says he finds the whole notion of immunity in such a case to be  strange. “The key is that this was a dramatic violation of the very weak code of conduct, which Volonte admitted. If this is not investigated, the Council of Europe might as well advertise how much people want to get before key votes to be hired by other members as general happiness consultants” he told OCCRP.

The Council of Europe may start its own investigation. Mammadli said he remains hopeful.

“This is about more than justice in my own and other political prisoner cases," he said. "This is about our belief in European values. If the corrupt money of the Azerbaijani leadership can destroy democratic systems in Europe, where will the world end up? Now the reputation of PACE depends on the political will of the leadership of Italy and the Council of Europe to investigate the case.”