Over Half of Madagascar's MPs Accused of Corruption

Madagascar’s Anti-Corruption Agency (BIANCO) gave federal prosecutors the names of 79 Members of the National Assembly that it assessed were involved in a corruption scandal last year, AFP reported on Friday. 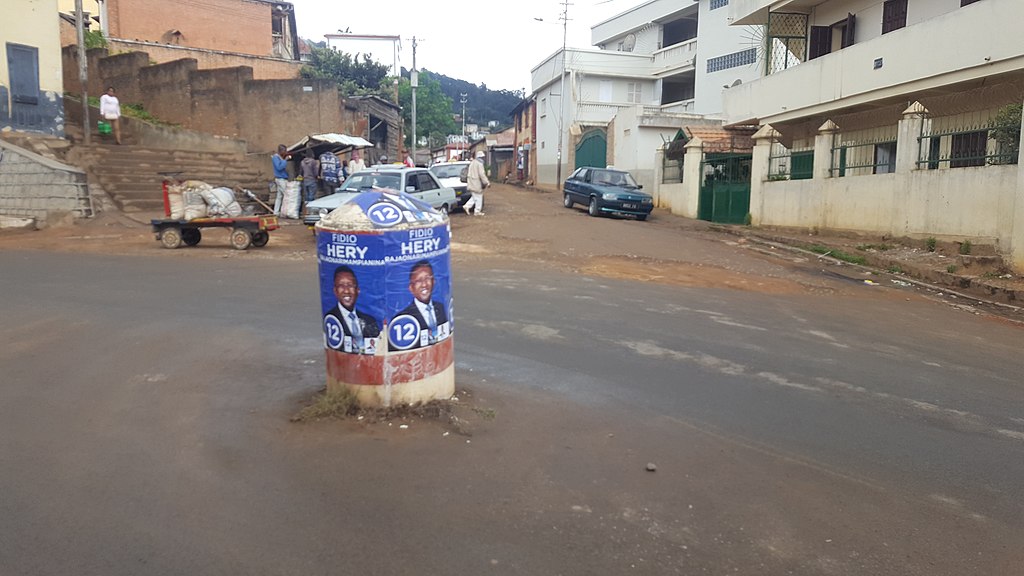 Hery Rajaonarimampianina Campaign (Photo: NTF30 (CC BY-SA 4.0)The move comes less than two weeks before the parliamentary elections on May 27th, in which few of the accused are running.

The investigation began in 2018, when supporters of then-President Hery Rajaonarimampianina passed a bill that changed the election laws of the country, seemingly to favor the sitting president.

Thousands protested against the changes for nearly two months. The country’s High Constitutional Court then ruled that some of the amendments were unconstitutional and annulled them.

Opposition to the former President accused the 79 members of taking payments of 50 million ariary (USD$14,000) to vote for the amendments during a secret meeting outside of the country’s capital.

The prosecutor’s office will now assess which members will be charged. Sentences could range two to five years for those convicted.

Hery Rajaonarimampianina would go on to lose in the first round of voting in the 2018 elections, with Andry Rajoelina winning the final vote.

President Rajoelina announced in February that corruption would be part of the administration’s chief concerns, and appointed Sahondra Rabenarivo to the chair of the Integrity Committee, another body that oversees corruption in the country.