A Ghanaian journalist who exposed corruption in African football has been shot dead in the capital of Accra, police said Thursday. 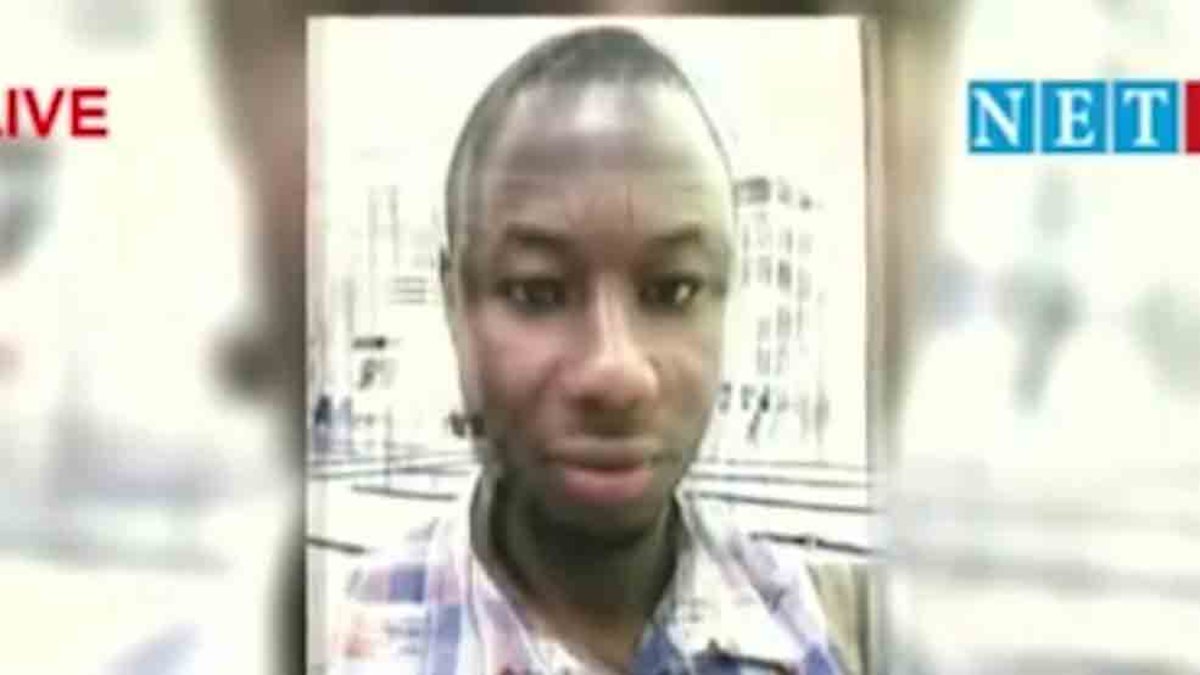 Hussein-Suale was part of the Tiger Eye team whose probe led to a lifetime ban for Kwesi Nyantaki, FIFA Council member and former head of the Ghana Football Association. Nyantaki was filmed accepting a bribe of $65,000.

An additional 53 referees and officials were banned or suspended as a result of the team’s work.

“Sad news, but we shall not be silenced. Rest in peace, Ahmed.”