A deputy chairman of FIFA’s ethics committee was suspended from his position a day after his arrest in his native Malaysia for suspected financial wrongdoing, the international football body announced on Wednesday. 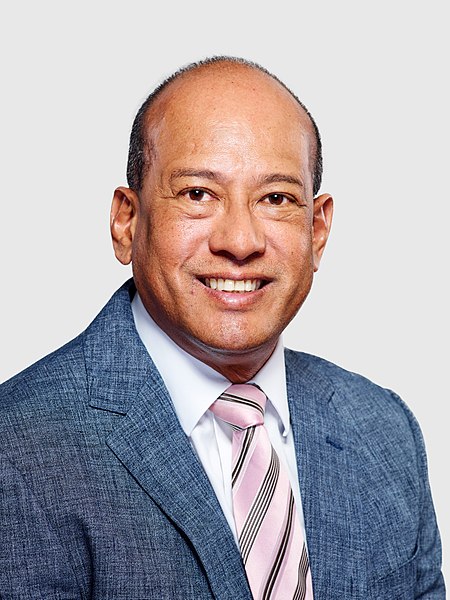 Sundra Rajoo is under investigation by Malaysian anti-corruption authorities for alleged financial wrongdoing. (Photo: Daweena123, CC BY-SA 4.0)The Malaysian Anti-Corruption Commission is investigating allegations that Sundra Rajoo exploited his job leading an arbitration service for financial favors. While the probe is ongoing, FIFA said in a statement, Rajoo will not be involved in any cases before the ethics committee.

Rajoo’s lawyer, Cheow Wee, told the Associated Press that the ethics judge had been detained by MACC officials after returning from FIFA business in Zurich on Tuesday.

However, a court refused a request for a seven-day remand order against Rajoo, and he was later released unconditionally.

“The judge agreed with our position that [Rajoo] has diplomatic immunity and privileges,” Cheow told the AP. “He cannot be arrested or detained, and isn’t subjected to our criminal jurisdiction.”

Cheow also said Rajoo resigned from his position with the Asian International Arbitration Centre on Wednesday.

Rajoo passed an integrity check and was appointed as one of two deputy chairmen of FIFA’s independent ethics committee's adjudicatory chamber last year.

He was proposed for the post by the Asian Football Confederation as part of a sweeping shakeup in personnel within the football governing body’s ethics committee.

Since Rajoo’s appointment, the ethics committee has imposed several life bans on FIFA officials incriminated for bribery in a vast corruption scandal headed by the US Department of Justice in 2015.