The son of Angola's former president Jose Eduardo dos Santos was taken into custody in connection with a US$1.5 billion corruption case, a state prosecutor told the AFP. 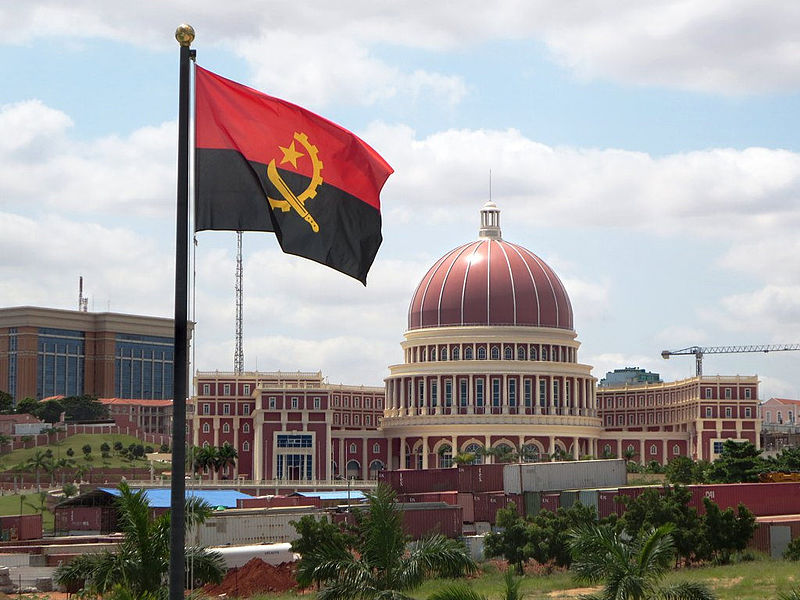 “Given the complexity and seriousness of the deeds and in order to guarantee an effective enquiry...the state prosecution service decided to apply a preventive detention measure to those accused” in the case, prosecutor-general Alvaro Da Silva Joao said in a statement on Monday.

In 2013, the Sovereign Wealth Fund Institute ranked dos Santos number 26 out of the top 100 wealth fund chiefs in the world, one in “a new round of leaders managing sub-Saharan Africa’s sovereign wealth.”

Dos Santos was a former board member of Banco Kwanza Invest, an Angolan investment bank. He was appointed to the board of the $5 billion fund by his father, then president, six years ago.

After he was named in the Paradise Papers, the current president, Joao Lourenco, fired dos Santos. The former wealth fund chief was accused of investing Angola’s capital into ventures of personal interest via his friend’s firm, Quantum Global, without a competitive tender.

After taking office, Lourenco swiftly began to disassemble his predecessor’s empire, removing Isabel dos Santos - the president’s daughter - from her top position at Sonangol, the state oil giant, and removing Zenu from the wealth fund.

Angola is the second largest oil producer in Africa, with production contributing about 50 percent of the nation’s GDP and around 92 percent of its exports, according to OPEC. Despite its wealth, an estimated 48 percent of its population is classified as poor.

“Angola must become a normal country...and a democratic state,” a party spokesman told the AFP.

The African nation is ranked 167 out of 180 countries in Transparency International’s 2017 Corruption Perceptions Index. The country received a score of 19 out of 100, with 0 being the most corrupt. The average score in sub-Saharan Africa is 32.