The president of Angola fired the head of the country’s wealth fund, José Filomeno Dos Santos, after he was named in the Paradise Papers for investing the country’s capital into ventures of personal interest via his friend’s firm, Quantum Global, The Guardian reported Thursday. 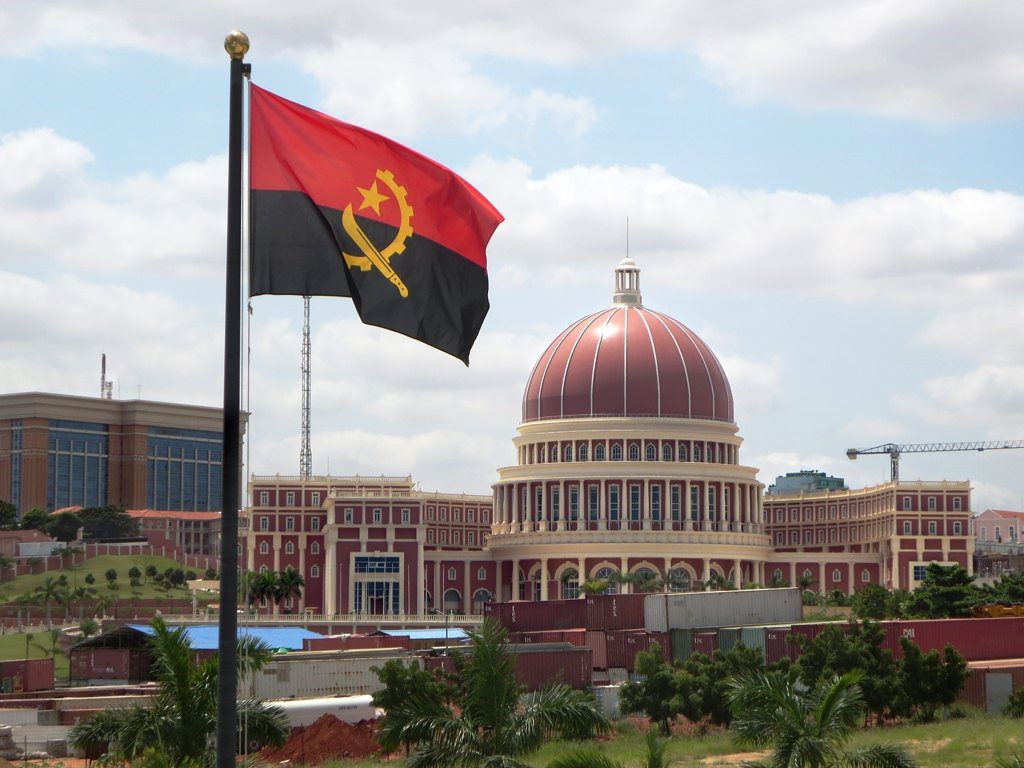 National Assembly Building (Photo: David Stanley, CC BY 2.0)Dos Santos was appointed to the board of the wealth fund by his father, the former president of Angola six years ago. Following his appointment, Dos Santos contracted Quantum Global, whose owner is his close friend, Jean-Claude Bastos to manage the fund’s capital, without competitive tender.

Prior to his appointment to the board, Dos Santos was the director of an investment bank owned by Bastos.

Quantum Global has denied that the personal relationship with Dos Santos played a role in their partnership.

The leaks revealed documents from law firm Appleby, which showed that Quantum Global invested four times in ventures in which Bastos held an interest, via offshore firms in Mauritius. The most notable one being a US$157 million investment in two companies for the construction of a luxury hotel in Luanda, both of which were owned by Bastos.

A compliance officer at Appleby flagged the hotel transaction as a conflict of interest, but was later overruled by a director on grounds that Bastos had disclosed his conflict of interest in advance.
Bastos attended the meeting at which the decision to invest in the project was made but did not vote.

Appleby is currently suing the BBC and the Guardian for the leaks.

Dos Santos’s firing from the wealth fund is one of few recent dismissals by current president Lourenço of family members appointed to public posts by the previous president. Among them are Isabel Dos Santos who was the head of the state oil company, and two other Dos Santos children who have had state TV contracts canceled.

The finance minister said that the fund’s investment strategy is under assessment as a result of the leaks.