Corruption, human rights abuses, or environmental harm mar many of the companies who the United Nations retirement fund, worth US$64 billion, has invested in, according to an investigation by the Guardian. 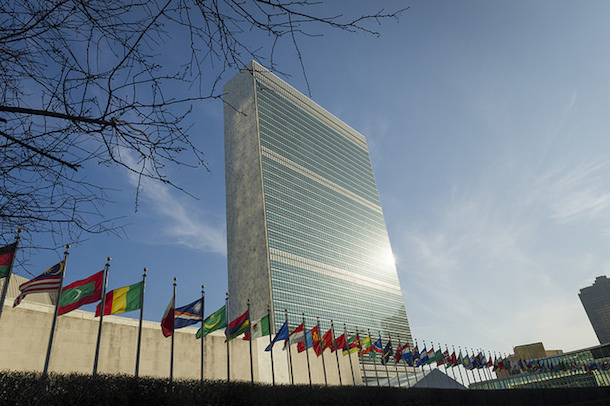 United Nations building in New York (Photo Credit: UN Foundation)The fund, created in 1948 by the UN general assembly, provides retirement, death, and disability benefits to UN workers. This includes over 200,000 employees and other beneficiaries. Approximately $1.5 billion is invested in companies with histories of corruption, human rights violations, and environmental catastrophes, the paper said.

The biggest investment from the retirement fund is with Shell although the UN itself found the company to be partially responsible for environmental damage caused by oil spills in Nigeria, reports the Guardian. The UN’s report estimated that it would take up to 30 years to restore the damaged areas.

Other investments include HSBC and Barclays, both of which authorities allege have failed in anti-money laundering efforts that have resulted in investigations and even fines for hundreds of millions of dollars.

The United States, the Guardian notes, fined HSBC almost $2 billion in 2012 for its failure to prevent money laundering.

“Everything with the UN is quite complicated but that doesn’t prevent us from having a closer look at this,” Ian Richards, a staff representative on the UN pension fund’s board, told the Guardian. “We don’t want to find that our pensions are being paid from companies that go against the values that we’ve been working for all our careers.”

The fund “does not believe there is a conflict between its fiduciary obligation to its beneficiaries and core UN objectives” a spokesperson from UN Secretary General Antonio Guterres’ office reportedly commented.

They also told the Guardian the fund works to address environmental, social, and corporate governance “concerns by explicitly prohibiting investments in the tobacco and armaments sectors.”