Two Polish nationals were charged on Saturday for allegedly importing more than one tonne of crystal MDMA from Europe and could face life in prison, the Australian Federal Police (AFP) said. 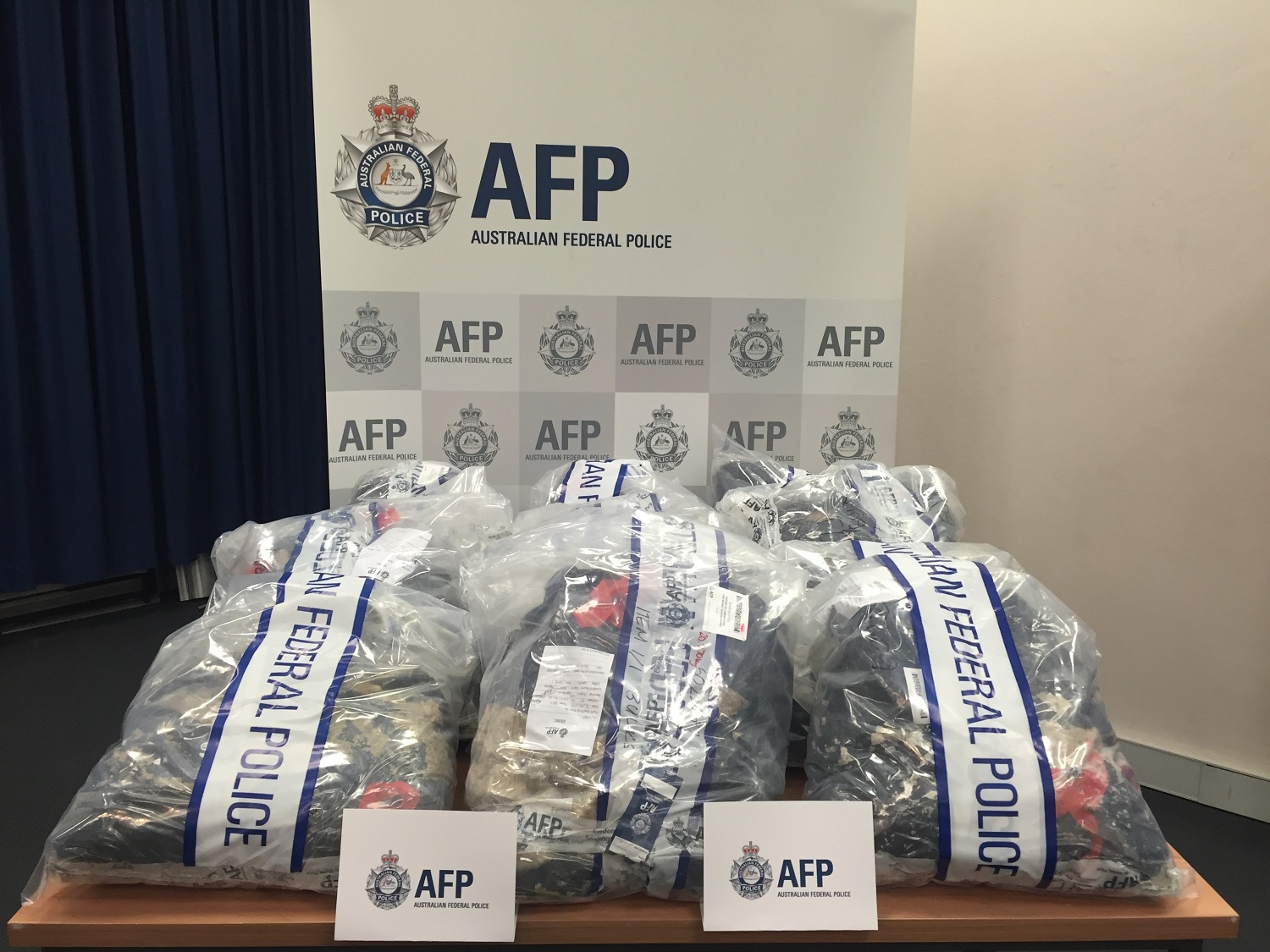 The drug seizure (Photo: Australian Federal Police)The men, Dariusz Zbroszczyk, 28, and Piotr Latusek, 29, appeared before a court in the Sydney suburb of Parramatta to face charges of importing 1.2 tonnes of the drug, which is commonly sold in Australia in the form of ecstasy tablets.

A raid on a storage facility in the northern Sydney suburb of Hornsby on Thursday found the drugs hidden in aluminum rollers imported from Europe.  Local media said the drugs likely originated from the Czech Republic.

The haul was the biggest drug bust in Australia so far this year, AFP Deputy Commissioner Justine Saunders said in a press release.

“This is the fourth largest seizure of MDMA in Australian history, and an important outcome for our community,” Saunders said.

”In relation to this operation, investigations are continuing into all aspects of this importation and further arrests are anticipated.”