A leader of Romania’s opposition National Liberal Party (PNL) resigned on Wednesday after being charged with influence peddling during his time as president of the nation’s Senate. 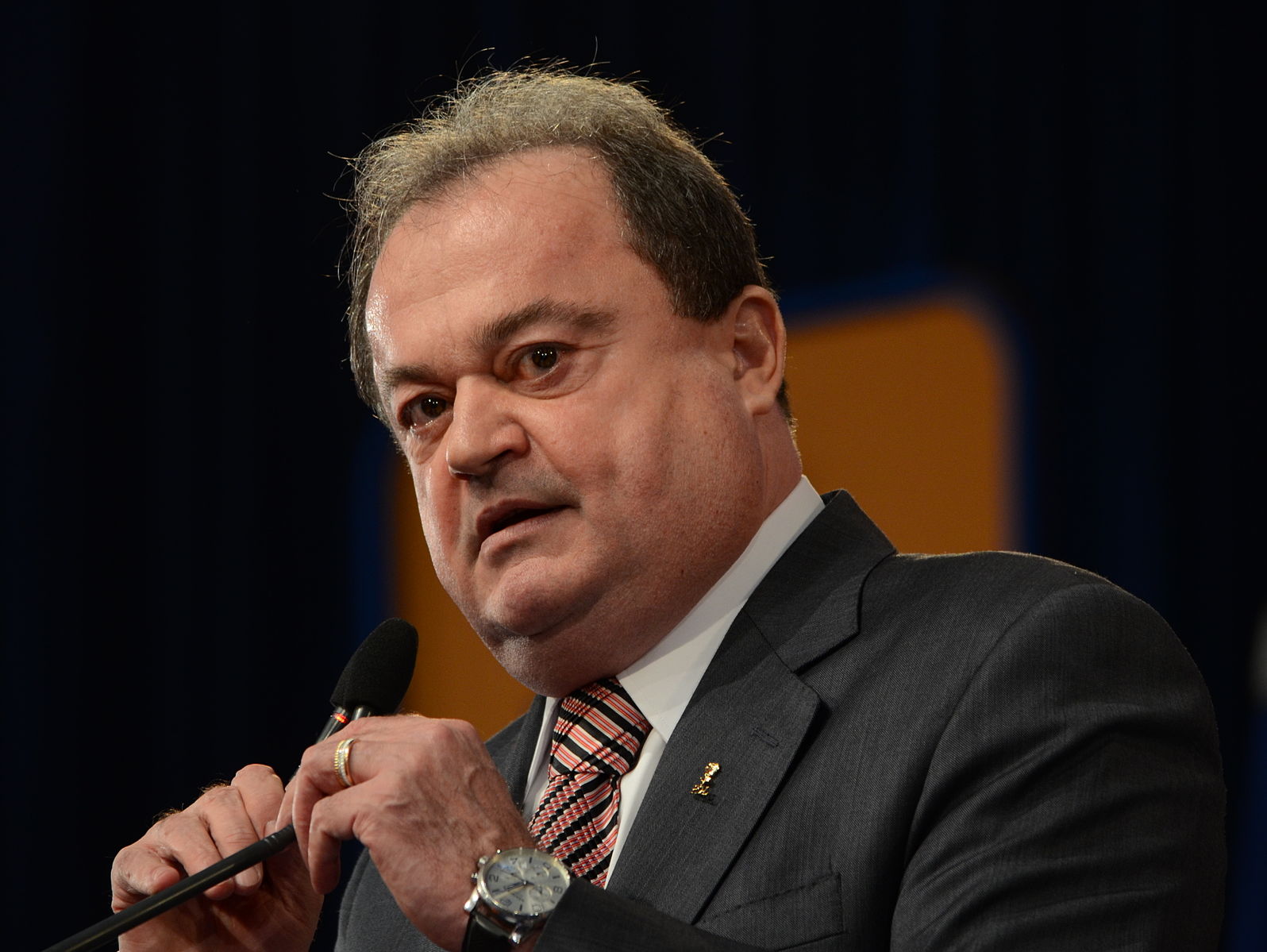 The National Anticorruption Directorate (DNA) said that between 2011 and 2012, Blaga and then Democratic Liberal Party (PDL) Vice President Gheorghe Stefan colluded to appoint trusted individuals to leading positions in state energy companies. The companies then awarded contracts to private firms that made contributions to the party in return.

Also named by prosecutors was businessman Horatiu Bruna Berdila, who was allegedly promised contracts in return for kickbacks to the then-ruling PDL.