Romanian police working with European colleagues have cracked down on a group suspected of using malicious software in order to crack and rob ATM machines across European countries for nearly a year. 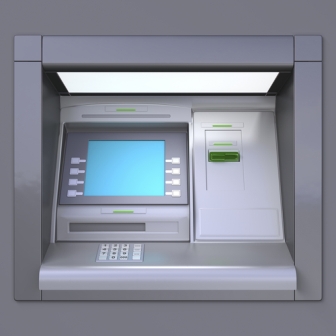 The Monday police operation saw the arrest of eight people following an extensive investigation into a Romanian and Moldovan crime group. The group had been emptying ATM machines accross Europe between December 2014 and October 2015.

Seven locations in Romania were searched, and police arrested the alleged leader of the group, a Moldovan national, and seven of his alleged associates.

The group was allegedly involved in large scale ATM "jackpotting" – the proccess of utilizing malware to manipulate the ATM's software through the ATM PIN pad in order to empty it. The suspects allegedly installed the malware in the network of various banking institutions in Romania, Hungary, the Czech Republic, Spain, Russia and other European countries. Authorities estimate that they stoleabout €200,000  (more than US$ 217,000) from a number of ATM machines in total via numerous smaller transactions.

According to the Deputy Director of Operations to the European joint police force, Europol, Wil van Gemert, ATM attacks with the use of malicious software have significantly increased over the past few years.

"The sophisticated cybercrime aspect of these cases illustrates how offenders are constantly identifying new ways to evolve their methodologies to commit crimes," stated Gemert.