The National Bank of Hungary revoked the license of brokerage firm Quaestor Financial Hrurira on March 10, the latest development in a scandal that has roiled the Hungarian financial markets. 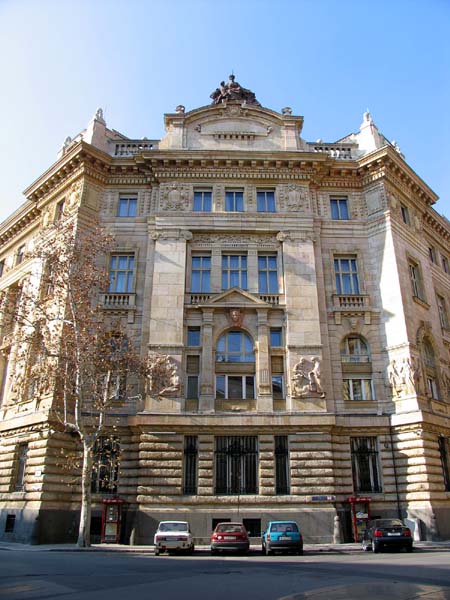 National Bank of HungaryQuaestor Financial Hrurira is a member of the Quaestor Group, which also offers banking and investment services. By law the firm is allowed to issue 60 billion forints (US$ 290 million) worth of insurance bonds every year; an audit by the National Bank indicates the firm may have issued an additional 150 billion forints (US$ 523 million) over this amount, according to Reuters.

This is the third brokerage firm that the National Bank has taken action against in the past few weeks. The bank revoked the license of a smaller firm, Hungaria Ertekpapir, last week.

The National Bank of Hungary suspended Buda-Cash’s operating licence on Feb. 24, Reuters reports, due to the missing money. According to Bloomberg, the firm is suspected of manipulating client accounts for more than a decade, leading to losses of 10 billion forints (US $34.8 million) for clients. Nine suspects, including the general manager of Buda-Cash, were questioned by the Hungarian National Police on March 9,  as part of an investigation into the firm, says Politics.hu.

Laszlo Windisch, deputy governor of the National Bank of Hungary,  said that the Buda-cash thefts may have begun as long as 15 years ago. The Budapest Business Journal reports that Antal Rogan, the parliamentary leader of Prime Minister Viktor Orban’s Fidesz party, will propose an ad hoc parliamentary committee to probe the details of the scandal.