A government crackdown on bribery and corruption has resulted in a steep drop in the pass rate of Cambodia’s national 12th grade exam.

Of approximately 90,000 high school students in Cambodia, only one in four passed the exam this year compared to the nine out of 10 who passed last year before the crackdown, reports The Guardian. 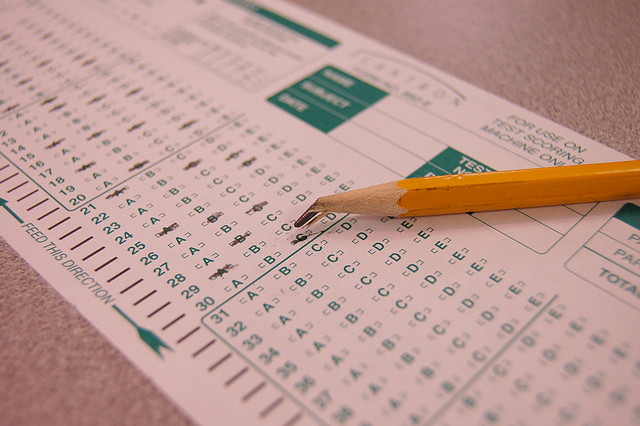 It has been a common practice each year for students to pay their teachers a small sum for cheat sheets in addition to bribing proctors to look the other way in the exam rooms. As a result, most students passed easily, obtaining their high school diplomas and going on to university.

The non-governmental organization Education Partnership conducted a survey in 2007 showing that parents in Cambodia were spending about US$ 100 per year, or nine percent of the average household income, to send a student to primary or secondary school. The money went to teachers who might teach only part of the syllabus in order to extort bribes by teaching the rest in “extra” classes.

This year, however, has been different. Of the 89,937 students who took the test, only 23,126 students passed while only 11 won A grades, reports Radio Free Asia.

Students who failed will take the test again in mid-October. Principal Phann Nill of Chea Sim Samaki high school believes the crackdown will be an incentive for students to study harder and pass the exam on their own merits.

Copies of the exam are now kept locked away to prevent distribution. Students are patted down multiple times prior to entering the examination rooms, and the government anti-corruption unit has hired thousands of independent monitors to proctor the exams.