Former Panamanian president Ricardo Martinelli will face a preliminary hearing for his alleged role in the “New Business” money laundering scheme, related to the purchase of a Panamanian media outlet, the country’s judicial branch reported on Monday. 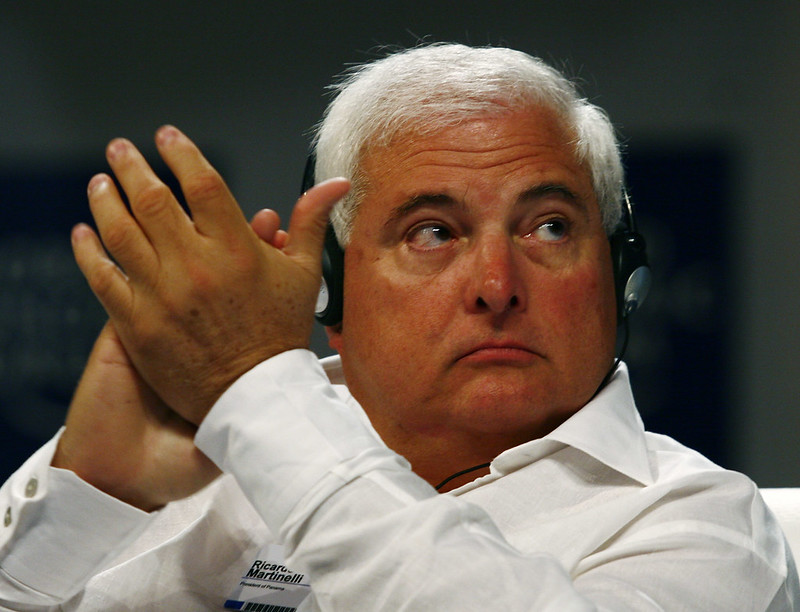 The scheme involves 25 others.

According to the probe, the funds necessary for the purchase, roughly US$43.9 million, were laundered through a dozen banks in Switzerland, China, and the U.S., SwissInfo reported.

According to Monday’s statement, the former president is to go on a preliminary hearing on October 31, and alternatively on November 29.

The court also ordered the trial of 20 others for their alleged role in the same money laundering scheme, setting the date for a plenary hearing in April 2023.

The former president faces another open corruption investigation into his role in a scheme involving bribes paid out by Brazilian construction firm Odebrecht.

His two sons were sentenced in a U.S. court in May this year to three years each for laundering $28 million from bribes given by the same Brazilian construction company.

The Odebrecht case is one of the largest corruption cases ever documented in Latin America, spanning over a 30 year period and 12 countries.

Martinelli’s successor, Juan Carlos Varela, who served between 2014 and 2019, is also suspected of having accepted donations from the construction firm through his party.