After years of investigations, obstructions and politicization, Greece has taken legal action against Swiss-based pharmaceutical giant Novartis over allegations it bribed doctors to inflate drug prices. 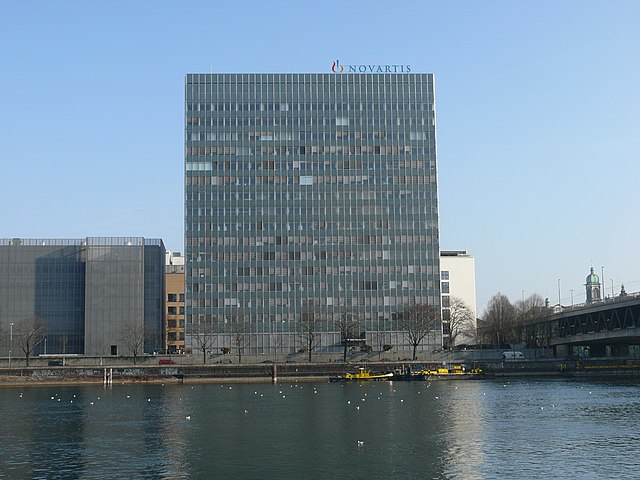 Novartis, Basel. (Photo: Silesia711, Wikimedia, License)"Today, the Greek state filed a lawsuit against Novartis amounting to 214 million euros (US$225 million) for the moral damage suffered by the Greek state from the actions that the company itself has confessed in the USA and concerning the financing of doctors,” announced Health Minister Thanos Plevris on in a statement.

The Novartis scandal erupted in 2016 and involved former prime ministers and ministers suspected of accepting tens of millions of euros from the Swiss pharmaceutical giant in order to secure high prices for its products. This affected the prices of medicines throughout the EU and even worldwide. The politicians deny wrongdoing.

The statement by the health minister concerning the lawsuit mentioned only doctors, not public officials.

In February 2018, Deputy Justice Minister Dimitris Papangelopoulos described the Novartis case as “the biggest scandal since the establishment of the Greek state.” Greek officials estimated that the country suffered $3 billion in losses as a result of the scheme.

“The Greek state reserves a new lawsuit to claim any damage it has suffered and we are clear that all sanctions against Novartis for its illegal practices will be applied," added Plevris.

Friday’s lawsuit comes two years after Novartis admitted to making improper payments to Greek healthcare providers and officials and agreed to pay $347 million as part of a settlement with the U.S. Department of Justice and the Securities and Exchange Commision over violations of the Foreign Corrupt Practices Act in 2020.

Novartis’ reputation has been the subject of several bribery and corruption inquiries in the United States, China, Vietnam, South Korea, and Turkey in recent years.