The names of two whistleblowers in the Novartis bribery case will remain secret for two more years, thanks to a ruling by the Greek Financial Prosecutor's Office. 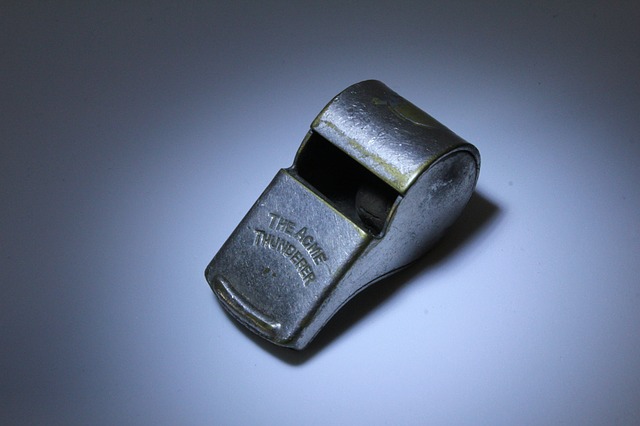 The names of two whistleblowers in the Novartis bribery case will remain secret for two more years. (Photo: bluebudgie, Pixabay, License)The two witnesses, identified in media reports as “Maximos Sarafis” and “Aikaterini Kelesi”, are under protection for testifying against Greek officials who are on trial for accepting bribes from Novartis, a Swiss pharmaceutical company. The ruling also means the two cannot themselves be prosecuted while under protection.

Prosecutors say the bribes expanded Novartis’ prescription pharmaceutical sales at inflated prices throughout the EU and allowed the company to obtain a dominant position in the Greek healthcare market.

Previously, OCCRP has reported that Greece’s Judicial Council of the Special Court has come under pressure to reveal the whistleblowers’ identities.

Ultimately, the Financial Prosecutor's Office determined that the prerequisites for removing their protected status were not met, according to iefimerida.

On a related note, the European Public Prosecutor's Office (EPPO) determined on Thursday that two of Greece’s seven candidates to become European Delegated Prosecutors did not meet the eligibility criteria.

Laura Codruța Kövesi, the head of the EPPO, made the decision to reject the two candidates. This has raised eyebrows, given that Ioannis Aggelis, the Deputy Prosecutor of Greece’s Supreme Court, was confirmed as an EPPO Deputy Prosecutor, according to Documento.

Aggelis was prosecuted in relation to the Novartis case for refusing to take evidence offered by corruption prosecutors in Vienna in December 2018.

There has been significant pushback against those fighting corruption in Greece. Eleni Touloupaki, an anti-corruption prosecutor, told OCCRP last August that her home was broken into as “a message to all the prosecutors and judges who have been fighting against corruption over the last several years.”

She also told OCCRP that federal prosecutors had filed criminal charges against her in an attempt to put those fighting corruption on the defensive and to “stop any judicial investigation.”