A federal jury indicted a 76-year-old man from Las Vegas for partnering with foreign telemarketers to steal financial information from American consumers, the U.S. Department of Justice (DOJ) said Friday. 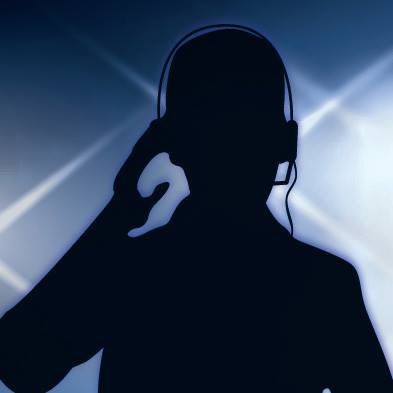 Michael Zeto, 76, was aware of that. He was charged in a 20-count indictment with wire fraud, bank fraud and aggravated identity theft.

Zeto allegedly worked with several foreign telemarketers who provided him with data such as the names, bank account numbers and other personal details of his unsuspecting victims.

“This indictment charges the defendant for his alleged role in a fraudulent check scheme that took and attempted to take millions of dollars from the bank accounts of American consumers,” said Special Agent in Charge Kathy A. Enstrom of the Federal Deposit Insurance Corporation Office of Inspector General (FDIC OIG).

According to the DOJ, Court records show that Zeto was aware of that.

Zeto’s scam was far more simple. With the details he obtained, he created fraudulent checks and attempted to steal millions of dollars from his victims' savings.

Many of the victims were found to be senior citizens. Zeto knew that as wel, according to court records and had taken steps to reduce the likelihood of scrutiny from financial institutions.

“Crimes against the elderly target some of the most vulnerable people in society,” said Inspector in Charge Eric Shen of the U.S. Postal Inspection Service’s Criminal Investigations Group.

Zeto knew that many of the victims were older Americans, according to court records. He had taken steps to reduce the likelihood of scrutiny from financial institutions.

If convicted, Zeto faces up to 20 years in prison for the wire fraud, 30 years for bank fraud and a mandatory two-year term for aggravated identity theft.