The U.K. government announced Thursday that it has frozen 10 billion pounds (US$13 billion) in assets held by two Russian oligarchs, both known to be longstanding business partners of Chelsea Football Club owner Roman Abramovich. 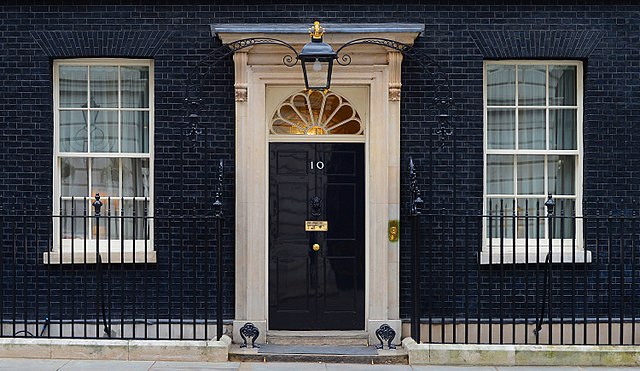 U.K. Foreign Secretary Liz Truss commented that the decision amounted to “the largest asset freeze action in U.K. history” and that it will prevent the possibility of their assets “being repatriated to Russia and used to fund [Russian President Vladimir] Putin’s war machine.”

The government’s actions run parallel with the orders given by Jersey authorities on Tuesday to freeze $7 billion in assets held by Russian oligarch Roman Abramovich, owner of Chelsea FC and business partner of Tenenbaum and Davidovich.

While the true scale of Abramovich’s wealth is unknown, OCCRP’s Russian Asset Tracker pegs his minimum net worth at just under $9.9 billion, while Forbes’ real-time wealth tracker estimates that it is in fact lower at $8.3 billion.

Tenenbaum is one of Abramovich’s closest business associates and longest-serving lieutenants. In addition to serving on Chelsea FC’s board of directors since 2003, he also took over Ervington Investments Limited, an investment company linked to Abramovich, on Feb. 24, the same day that Putin launched his unprovoked invasion against Ukraine.

Davidovich, meanwhile, has been described by Forbes as “Abramovich’s much lower profile right hand man.” He assumed control of Ervington Investments from Tenenbaum last month, according to the government statement.

In addition to having his assets frozen, Davidovich now must deal with a U.K. travel ban.

Both men are also linked to Abramovich through their work at Sibneft, an oil company he sold to the Russian state-owned Gazprom in 2005 for $13 billion.

The sanctions levied against Russia’s oligarchs over the past two months stem from their personal and financial connections to Putin, widely viewed as the singular figure responsible for the ongoing war. U.S. President Joe Biden even referred to the Russian president’s actions as a genocide against the Ukrainian people.

As to how long the U.K. expects to tighten the ratchet on Russia’s elite and those closest to the Kremlin, Truss stated that the government “will keep going with sanctions until Putin fails in Ukraine. Nothing and no one is off the table.”