A court order from the island of Jersey froze on Tuesday US$7 billion in assets belonging to Russian oligarch and Chelsea FC owner Roman Abramovich, in a move that sanctions nearly all of the billionaire's reported wealth. 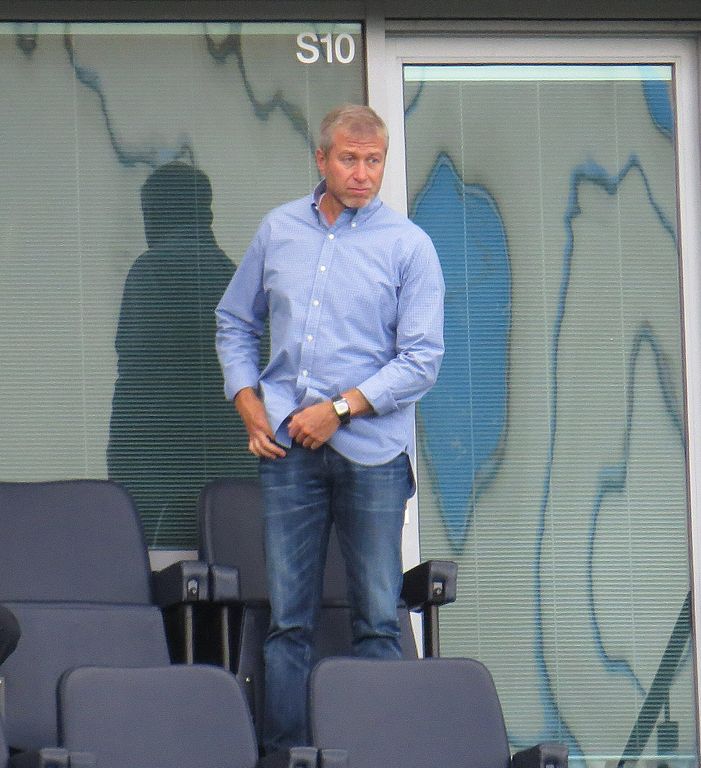 Jersey is a British crown dependency situated on the English Channel. The island nation possesses the right to self-governance and is favoured by the world’s elite for its financial secrecy laws and tax haven status.

The unprecedented value of Abramovich’s assets seized in a single flourish accounts for a significant portion of his reported wealth. OCCRP’s Russian Asset Tracker pegs his known minimum net worth at just under $9.9 billion, while Forbes’ real-time wealth tracker estimates that it is in fact lower at $8.2 billion.

It is unknown at this time exactly what assets the Jersey government froze that could total such astronomical figures.

Properties highlighted by OCCRP include a seaside estate on the French Riviera valued at over $89 million, a lake house in Salzburg, Austria, worth over $15 million, and no less than 26 Chelsea apartments where his football club calls home.

As the owner of Chelsea FC, Abramovich stole the headlines when international sanctions began to roll out in response to Russia's unprovoked invasion of Ukraine. The globally recognized football club, known to be his trophy asset, was frozen by the U.K. government last month and has since been put up for sale.

The asset forfeitures levied against Abramovich and other Russian oligarchs stem from their personal and financial connections to President Vladimir Putin, who is widely viewed as the singular figure responsible for the ongoing war. U.S. President Joe Biden has even referred to Putin’s actions as a genocide against the Ukrainian people.

U.K. Foreign Secretary Liz Truss likewise said that the close ties Russia’s oligarchs maintain with Putin demonstrate that they are complicit in his aggression. “The blood of the Ukrainian people is on their hands,” she said. “They should hang their heads in shame.”