Lebanese authorities arrested on Thursday the brother of the country’s embattled central bank governor on charges of money laundering and illicit enrichment, according to the state-run National News Agency. 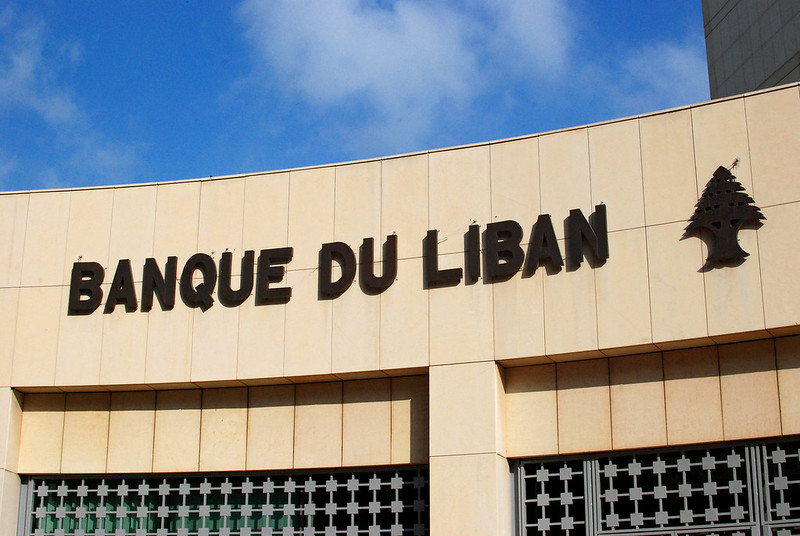 The move comes amid ongoing money laundering and embezzlement probes into Raja’s brother Riad in a number of European countries, including in France, Switzerland, Lichtenstein and Luxembourg. Two months ago the same judge issued a travel ban against Riad.

Companies and offshore activity relating to Salame, his family and associates identified by two investigations carried out by OCCRP and its Lebanese media partner, Daraj, are among those under scrutiny in those countries.

Central Bank payments of over $330 million made to Forry between 2002 and 2014 are reportedly at the center of the Swiss probe into the Central Bank and Salame, launched in early 2021.

The second OCCRP-Daraj investigation, published in December 2020, revealed how a company tied to Salame bought a stake in his son’s London-based wealth management company, before selling it to a major Lebanese bank that he regulates.

Riad Salame has reportedly failed to show up to three hearings in Lebanon. Last month, ​​after state security officers were sent to look for the governor following a subpoena issued by Judge Aoun, local and regional media reported that Salame was “on the run.”

He was later reported to have been working from home.

Salame has consistently denied any wrongdoing, and has attributed his wealth to his commercial banking career before joining the central bank, and family inheritances.