INTERPOL said that it has launched a Financial Crime and Anti-Corruption Center (IFCACC) in order to fight the exponential growth in sophisticated transnational financial crime. 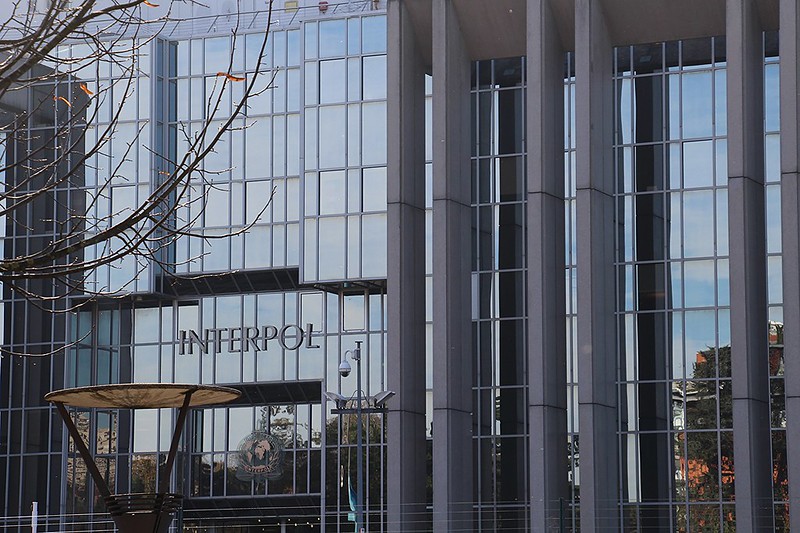 The Lyon-based organization cited a 2020 survey, which studied businesses in 99 territories, and showed that “nearly half of all respondents had reportedly fallen victim to financial crime in the previous two years, with losses totaling US$42 billion.”

According to the report, fraud is the most common type of criminality in some nations, while corruption adds to the complexity of the crime environment, offering a fertile ground for organized criminal operations.

The organization also mentioned its recent assessment, according to which INTERPOL’s 194 member countries cited financial crime and corruption as the top three threats they currently face.

In addition, the COVID-19 global pandemic “has demonstrated the speed with which criminal groups can modify their methods to take advantage of new opportunities for defrauding individuals and companies, with millions of dollars stolen every day,” according to Stock.

“By providing investigative, operational and analytical support, as well as capacity building, IFCACC will target fraud and payment crime, money laundering and asset recovery, and corruption,” according to INTERPOL.

The statement also said that the new center will coordinate activities aimed at combating cyber-enabled financial crime, but also operations and capacity-building activities directed against telecom fraud and other sorts of social engineering schemes, money laundering, and sports corruption.

IFCACC will also assist other INTERPOL programs dealing with corruption, human trafficking or environmental crime, and will also lead the Organization’s efforts to provide operational support against money laundering associated with virtual assets.

“Now, with this dedicated center, we will be able to help police follow that money better than ever before, intercepting illicit funds before they disappear and arresting perpetrators, whether they’re hiding behind a screen or a public office,” he concluded.