The Russian Ministry of Justice declared Saturday that the Organized Crime and Corruption Reporting Project (OCCRP) and its Latvia-based partner Important Stories (Важные истории) or iStories, were designated as “undesirable organizations” which requires them to close operations in the country. 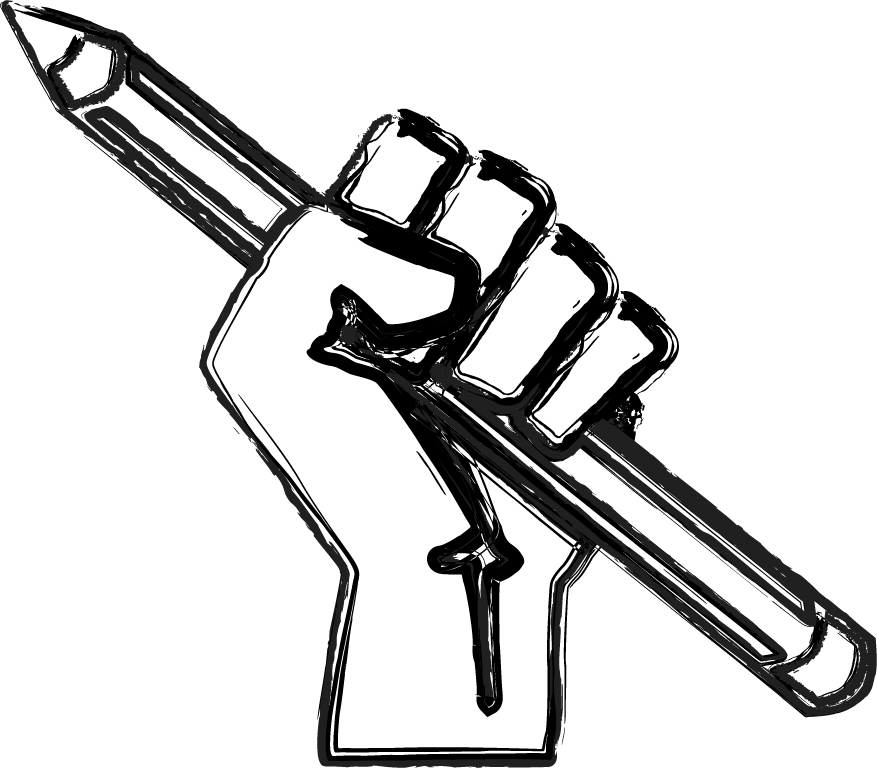 The move to declare OCCRP and iStories "undesirable" is part of Moscow’s campaign to silence independent media which has reported aggressively on corruption and now the war in Ukraine. The government recently restricted what the media could say about the war, threatening them with lengthy prison sentences. (Photo: YeshaiMishal, Wikimedia, License)The status also prescribes sanctions for anyone who supports such organizations.

Neither organization operates in Russia having closed their offices last year.

The move is part of Moscow’s campaign to silence independent media which has reported aggressively on corruption and now the war in Ukraine. The government recently restricted what the media could say about the war, threatening them with lengthy prison sentences.

Major independent media such as Dozhd and Ekho Moskvy shut down this month under the tightening regime. Radio Free Europe/Radio Liberty (RFE/RL) announced on Sunday that it has suspended its operations in Russia after tax authorities initiated bankruptcy proceedings against RFE/RL’s Russian entity on Friday and police intensified pressure on its journalists.

Russia has a long history of free speech suppression.

In 2012 it passed a law on “foreign agents,” which requires non-governmental and media organizations as well as individuals funded from abroad, engage in “political activity,” investigate and report on crime and corruption in the military to declare themselves as “foreign agents.”

Those blacklisted must label anything they publish or post as the work of a foreign agent and submit financial reports to the Justice Ministry or face hefty fines and prison.

The law was amended several times since then and now targets anyone who receives money from abroad or voices political opinions not in line with the government.

In 2015, Russian President Vladimir Putin signed the Russian undesirable organizations law, a follow-up to the 2012 foreign agent bill. The new legislation gave prosecutors the power to declare foreign and international organizations "undesirable" and shut them down.

This law was also amended to tighten the noose around independent media and authorities keep expanding the list of those sanctioned as “undesirable.”

On Saturday, besides OCCRP and iStories, the Justice Ministry also added The Journalism Development Network (JDN), which operates the OCCRP — an award-winning, non-profit investigative news organization and innovator in investigative reporting.

“We wear the designation as a badge of honor,” OCCRP Co-founder and Chief Editor Drew Sullivan said. “There is no media left in Russia. Just propaganda.”

Within its mission to uncover corruption and organized crime worldwide, OCCRP has focused on corruption involving Russian oligarchs, most of them with deep ties to the Kremlin.

IStories is an OCCRP member center, founded in 2020 by Roman Anin, one of Russia’s leading investigative journalists.

“The people of Russia are now more than ever in need of the truth — about a war that is forbidden to be called a war, about impoverishment, about impending unemployment, about the deficit that will return to the country decades later,” iStories stated on Sunday.

“Propagandists will never talk about this, because their job is to serve the authorities and deceive the audience. Our job is to serve you and tell the truth. Which is what we have done and will continue to do,” it added.

Russia named iStories Media a “foreign agent,” in August 2021, only a few months after the outlet published an investigation about a Russian intelligence official’s multiple underworld ties. Anin, along with five other iStories journalists — Roman Shleynov, Olesya Shmagun, Alesya Markhovskaya, Irina Dolinina, and Dmitry Velikovsky — were also given the “foreign agent” status.