The Journalism Development Network, inc. (JDN) is a Maryland-based 501©3 non-profit journalism organization dedicated to improving investigative reporting and newsroom management around the world.

It has programs in Europe, Eurasia, Latin America, Africa, and the Middle East.

JDN also operates a non-profit European subsidiary called JDN Europe, which is based in Bucharest. 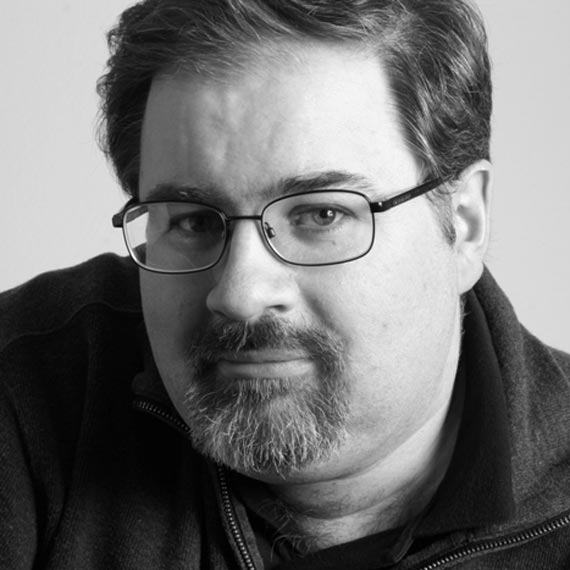 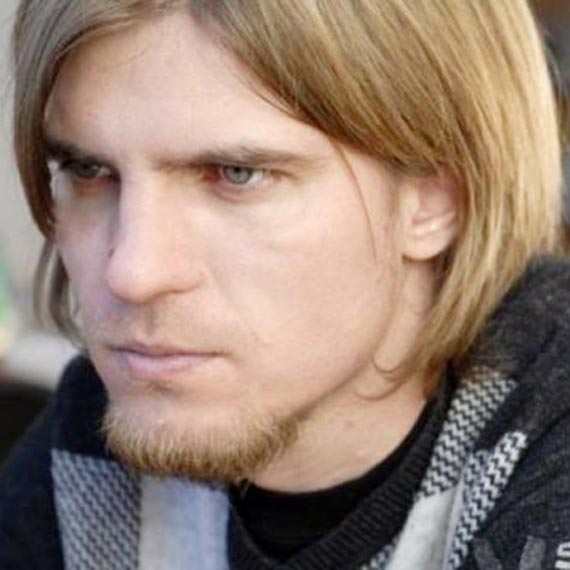 Our goal is to help the people better understand how organized crime and corruption affect their lives.

JDN's projects have won dozens of awards internationally including the Global Shining Light (3 times), the Online Journalism Award (twice), the Tom Renner Award for Crime Reporting (3 times), and the Daniel Pearl Award (twice) along with many others.

OCCRP is also an incubator of new ideas and develops innovative tools, processes, and products.

JDN also works in media development around the world creating some of the most innovative and successful projects in the industry. JDN’s philosophy is that development work should be done by journalists for journalists.