Costa Rica announced a bill on Tuesday that would deny construction companies with a history of corruption from participating in new public work projects. The move comes after a bribery network was uncovered in June and aims to make the government contracting process more transparent. 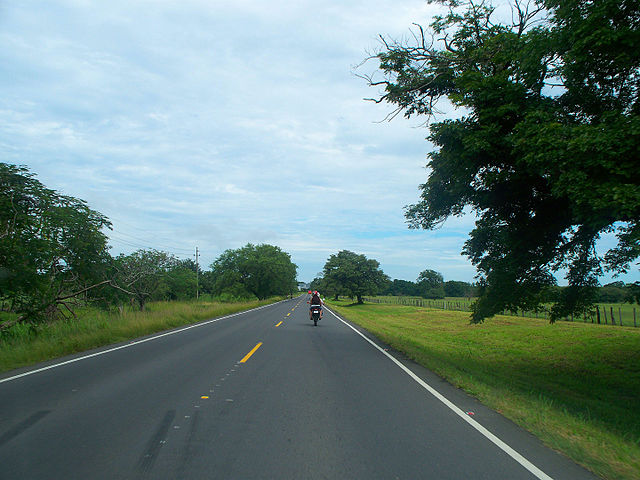 Over at least two years, senior businessmen from multiple mega-construction companies allegedly bribed National Highway Council officials with money, physical assets, travel and other favors so that they would be more likely awarded public works contracts. The scheme created an estimated budget deficit of US$127 million between 2018 and 2020.

If the bill is passed, individuals or companies subject to any judicial investigations would be ineligible to participate in contractor selection procedures, effectively barring them from the chance to win a lucrative government contract for highways, public works and infrastructure construction.

President Carlos Alvarado Quesada announced his support for the new bill, tweeting that “it is vital that new contracts are awarded only to suitable contractors, through transparent processes.”

Costa Rica ranks 42nd out of 180 countries in Transparency International’s 2020 Corruption Perceptions Index, behind Chile which measures perceived levels of corruption in the public sector. Because of its continued economic success and political stability, it’s also long been seen as one of the Latin American countries most capable of handling corruption.

The most recent bribery scandal puts the government's anti-corruption efforts to the test.