Architect of the Century’s Biggest Tax Scheme Arrested in Switzerland

A German tax attorney, and the mastermind behind the so-called biggest tax scandal of the century, was arrested by Swiss authorities last week on an extradition warrant. An expert told the OCCRP on Tuesday that like all others involved in the multi-billion affair, Hanno Berger too will say he never broke any law. 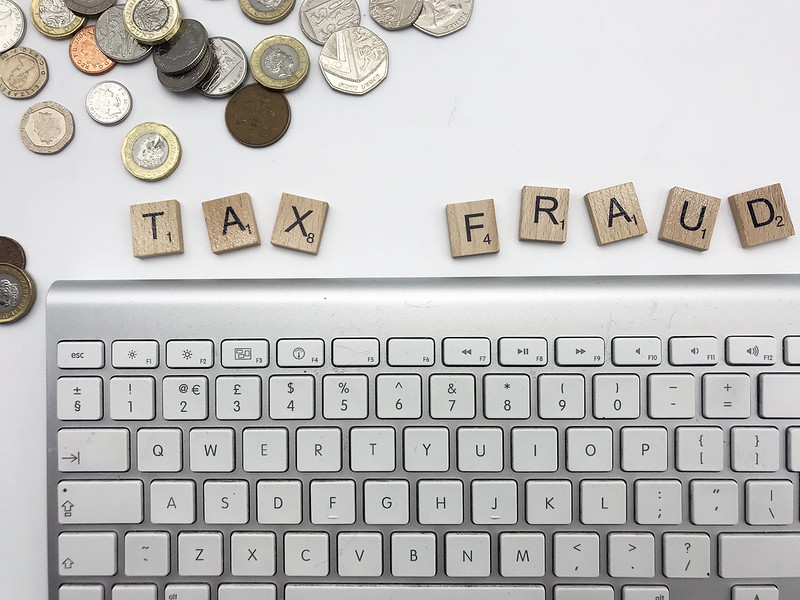 When taxes are filed, only one person pays the share’s tax, but multiple people file for tax reimbursements on its dividends. This way, multiple people receive refunds on a single tax payment. (Photo: DPP Business And Tax, Flickr, License)Berger is believed to have helped organize and promote share deals that exploited a loophole in German law used by some 900 financial institutions and individuals across Europe. The scheme became known as Cum-Ex and has cost treasuries across the continent some 55 billion euro (US$65 billion).

Germany, whose stock exchange was used for trading, was at the center of the scandal. It lost some 10 billion euro ($11 billion) as a result.

Cum-Ex involved a systematic process where people coordinated to trade a share on the day of dividend distribution to make it look like it’s owned by multiple people.

When taxes are filed, only one person pays the share’s tax, but multiple people file for tax reimbursements on its dividends. This way, multiple people receive refunds on a single tax payment.

This method has been compared to parents claiming child benefits for multiple dependents, when they really only have one child.

The practice was in play from the early 2000s until 2012, when Germany forbade it and changed their law to close the loophole that that was exploited.

In 2018, an investigative journalism team published the Cum-Ex files, which exposed the scheme’s complexities and culprits. Authorities began to crack down and prosecute those involved.

Syedur Rahman, a lawyer specializing in white-collar crime, told the OCCRP on Tuesday that most suspects are going to maintain that their involvement in the scandal didn’t break any laws. “Any suspects involved are likely to say everything was legitimate and above board,” he said. “It was a legal loophole that hedge funds and traders took advantage of.”

However, in 2020, a landmark German court case deemed that the Cum-Ex scandal constituted serious tax fraud, and was criminal.

Yet, not many people have had to face a punishment. Two London businessmen received suspended sentences last year and only one person, a former executive at the German bank MM Warburg, has received jail time, with a five-and-a-half year sentence given in June of this year.

Berger has been dodging authorities for nine years. When he learned that the government was raiding his office in 2012, he drove straight to his holiday home in Switzerland, where he had been hiding until last week’s arrest.

Earlier this year he avoided trial, citing health and COVID-19 concerns. Shortly after, two warrants were issued for his arrest.

Berger, who has been called “Mr. Cum-Ex,” still maintains his innocence.

It is still unclear how long Berger’s extradition will take — or even if it will happen at all. Berger’s age (70) and poor health, in combination with the lengthy amount of time Swiss extradition usually takes, are all standing in the way of Berger’s court appearance. And even if he does make it before a judge, Berger, who has been called, “Mr. Cum-Ex” will fight for his innocence.

“Hanno Berger is expected to defend himself vigorously if he does face trial, so these proceedings will be a thrilling one,” Rahman said.