The United Kingdom has long been known as a hotspot for hiding dirty money, and London has even been dubbed the money laundering capital of the world. A new report issued last week has now detailed how legal loopholes allow for money from foreign sources to fund British politics and influence elections. 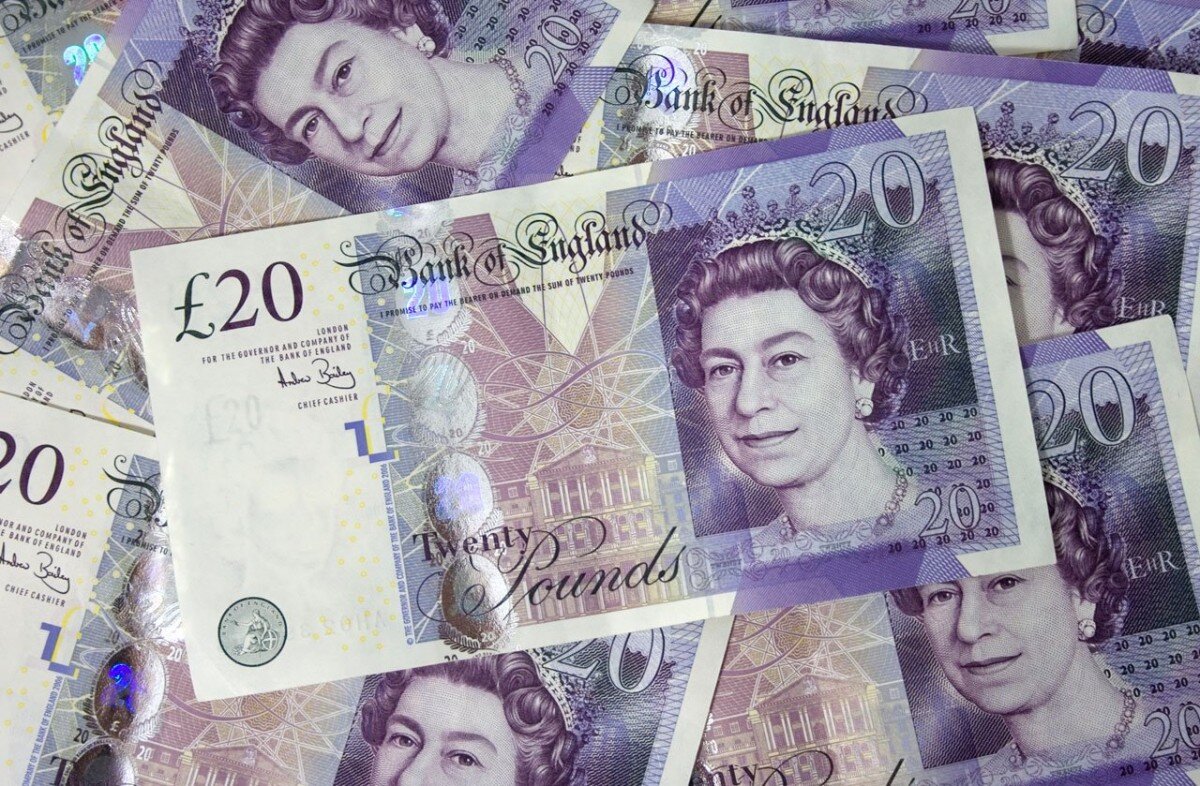 The government hasn’t said which recommendations, if any, will be implemented. In the meantime, independent organizations have lauded the report. (Photo: Pxhere, License)The report released by the Committee on Standards in Public Life, an independent advisory body to the U.K. government, was triggered by concerns over the increased digital campaigning and its potential to hamper campaign finance tracking.

The committee consulted candidates and officers from various political parties, as well as experts and academics, in hopes of understanding how to revise regulations and campaign finance laws.

The committee’s chair, Lord Evans of Weardale, connected the rise of digital campaigning with the rise of secret funds, saying digital donations are “harder to track how much is being spent, on what, where and by whom.”

The report warns, in particular, about unincorporated associations, which aren’t recorded on the government’s register, Companies House, but still donate money to campaigns anonymously online. This untraceable way of contributing to campaigns allows dirty and foreign money to flow through politics, the report said.

“You don’t know who has given money to them but they can then contribute to campaign funds,” Lord Evans, the former head of MI5, said about unincorporated groups.

In order to limit the amount of foreign money in elections and increase transparency of electoral funding, the report made a series of suggestions, including only allowing political donations from money made in the U.K. and raising fines for violating electoral law to 500,000 pounds (around US$690,000). The report also recommends a way to prompt quicker crackdown on sketchy transactions by enforcing a time limit on investigations by the Electoral Commission.

The government hasn’t said which recommendations, if any, will be implemented. In the meantime, independent organizations have lauded the report.

“There is a clear and growing consensus that the current rules controlling the money in British politics are out-of-date and in need of urgent reform,” said Daniel Bruce, chief executive of Transparency International UK.

“Rules alone are not sufficient to also tackle the corrupting influence of money in UK politics,” he added.