US Accuses Officials in Northern Triangle of Corruption

A new U.S. State Department report “credibly alleged” that a number of current and former Central American politicians are corrupt or involved in narcotrafficking, many of  them being tied to Salvadoran President Nayib Bukele. 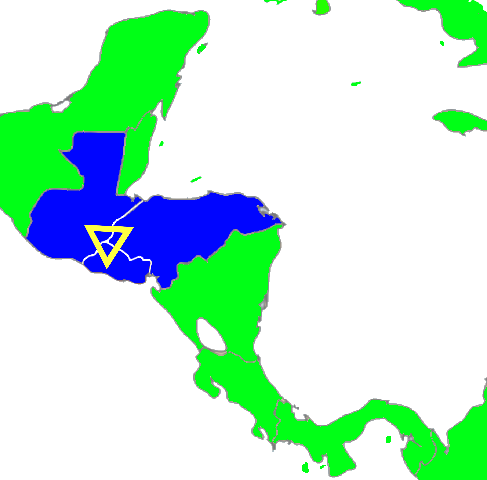 The list was sent to Congress last month and published on Tuesday at the request of California Representative Norma Torres.

“We cannot expect the people of El Salvador, Guatemala and Honduras to thrive at home while their elected officials are more focused on self-enrichment than serving the public,” Torres, a Democrat who chairs the Central America Caucus, said in a statement on Tuesday.

“This list is a strong step, but it is only the first step towards holding those officials accountable,” she said.

One of the most prominent officials on the list is Bukele’s cabinet chief, Carolina Recinos, who “engaged in significant acts of corruption,” the State Department said, without elaborating.

Also listed is Rogelio Rivas, who was El Salvador’s minister of security and justice until recently. Rivas allegedly awarded his own construction company several non-competitive contracts to build police stations and other buildings that fell under his official capacity and inflated the cost of materials, the document said.

Reyes, for his part, “misappropriated public funds for personal benefit when he authorized and laundered fraudulent travel expenses,” the document said.

The list also contains the names of 12 Honduran and Guatemalan officials accused of corruption, embezzlement of government funds or having ties to drug trafficking organizations.

Bukele sarcastically dismissed the report saying he was “shocked” that El Salvador’s “friends” could not find a single instance of corruption inside the conversative opposition ARENA party.

“Maybe they think they are all saints,” he wrote on Twitter. “That’s why they insist we return them to power.”

Reyes, who sought exile in Mexico in 2020 after being criminally charged in El Salvador for corruption, called the accusations false.

The State Department “frequently lies to the world to meet its objectives. 18 years ago they swore that Iraq had weapons of mass destruction. They are still searching for them!” he said on Twitter.

The list emerged just after the U.S. special envoy for Central America, Ricardo Zuniga, visited El Salvador and met Bukele after concerns about judicial independence in the country, Reuters reported.

The Biden administration has proposed a US$4 billion-strategy related to the three Northern Triangle countries in order to “address endemic corruption” and improve the rule of law, which it says would quell migrants from taking “the dangerous trek north” to the United States.