Police in El Salvador have uncovered and dismantled a Salvadoran smuggling ring that was allegedly transporting migrants to the United States, the Associated Press reported Thursday. 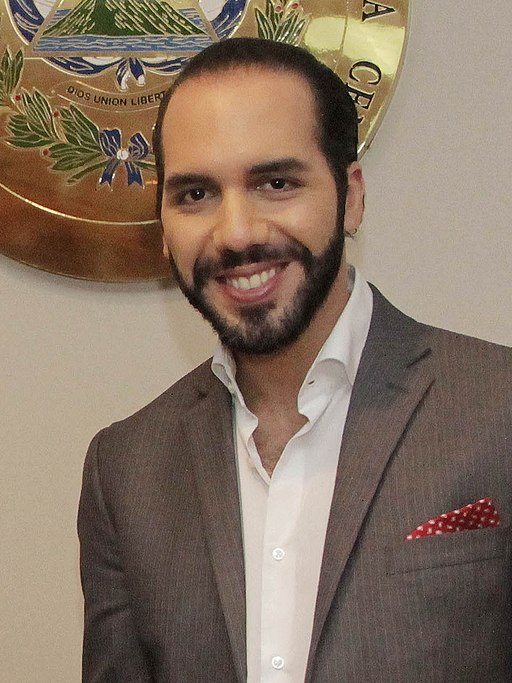 Salvadoran President Nayib Bukele (Photo: Presidencia El Salvador, CC0 1.0)Several raids across the country resulted in the arrests of 25 people, including lawyers, businessmen and a former cop. Police also seized firearms, vehicles, cash, and properties worth up to US$1 million.

The Prosecutor’s Office had issued 32 warrants, and all captured individuals will be tried for illegal trafficking of persons, involvement in illicit groups, and illegal possession of firearms, according to a press statement released by the Salvadoran Attorney General’s Office.

The detainees are accused of transporting undocumented immigrants to the United States, and charging them between $8,000 and $12,000 for the hazardous journey. Many travellers never reach their final destinations.

A day earlier, the US Secretary of Homeland Security, Kevin McAleenan, met with Salvadoran President Nayib Bukele to discuss the need for international collaboration in improving regional security, according to a Wednesday press release from the US Department of Homeland Security.

In San Salvador, McAleenan later signed a Letter of Intent with Rogelio Rivas, the Salvadoran Minister of Justice and Security, to ensure cooperation in reducing human smuggling from Central America and undermining organized crime groups, per another release.

The removal of the smuggling ring marks a success for these joint efforts. However, considering some 300 Salvadorans depart for the United States every day, according to the AP, the total prevention of illegal migration seems improbable.