German police said they arrested the fifth and last suspect of the 2019 museum heist in Dresden, which saw members of a family-based criminal group loot royal jewelry said to be worth US$1.2 billion. 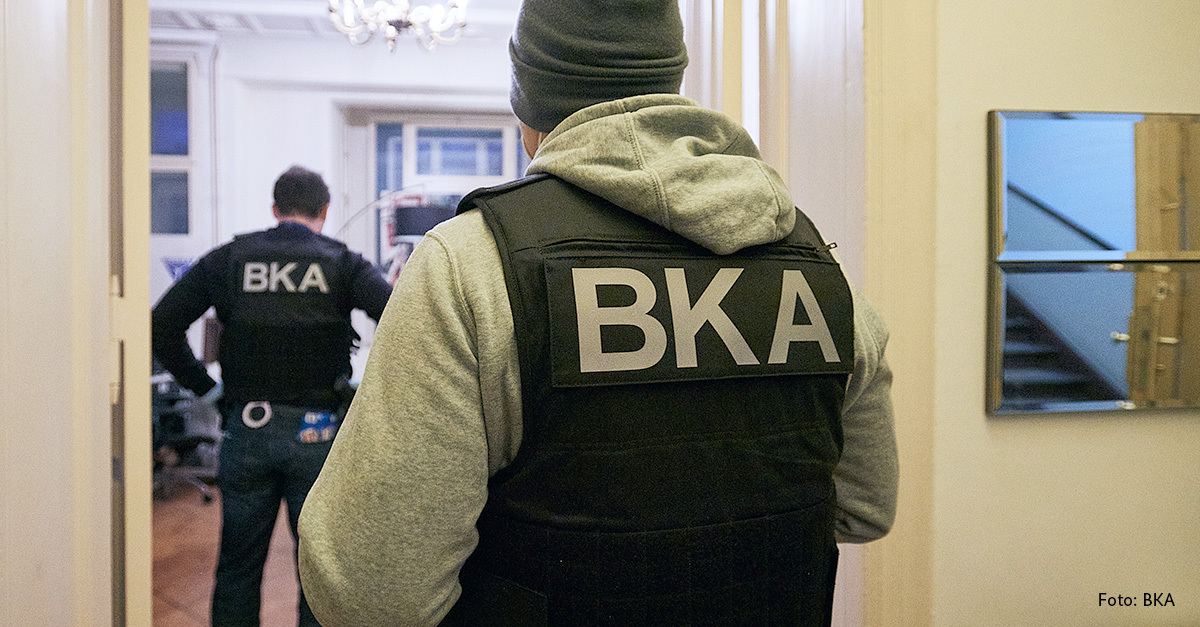 According to police, the thieves first cut the power to the area by starting a fire at an electrical panel near the Augustus Bridge and then assaulted the museum. (Photo: Bundeskriminalamt, Twitter)A special task force arrested Abdul Majed Remmo, 22, on Monday evening after searching an apartment in the capital’s south-eastern suburb of Berlin-Neukölln.

Authorities seized a mobile phone and clothing during the raid, Dresden Public Prosecutor's Office and the Dresden Police Department said Tuesday in a joint statement.

Despite arresting all the suspects implicated in the heist, police said they still do not know where the stolen jewels aare nd that it is ‘not foreseeable’ when the investigation will be concluded. Experts fear the royal treasure might have been sold already.

Berlin's Interior Senator Andreas Geisel praised the work of the law enforcement agents and said the operation sends a clear message to clan-like gangs operating in the country’s capital.

“The constitutional state will not allow itself to be disgraced. Those who believe they can break our laws without consequences will once again be proven wrong with this arrest,” he said in a statement.

The arrested men are thought to be members of the Remmo clan, a Berlin-based criminal organization of Arab origin that shares an ethnic identity and family ties. The group has become notorious for its alleged involvement in drug trafficking, financial crime, clan clashes and museum heists.

Dresden’s “Green Vault” treasures were plundered in November 2019 after the thieves smashed a museum window and used an ax to break the display case. They took diamonds, brooches, rubies, emeralds, sapphires and a jewel-encrusted saber from the display, which exhibited jewelry belonging to Saxony’s royalty and that had managed to survive the Second World War.

According to police, the thieves first cut the power to the area by starting a fire at an electrical panel near the Augustus Bridge and then assaulted the museum.

They escaped to a waiting Audi A6 that was later found burned in an underground car park in Kötzschenbroder Straße.

The Remmo clan has been linked to another museum heist. Three members of the family were found responsible for the theft of a hundred-kilo gold coin from the Berlin Bode Museum in 2017. Authorities believe the criminals melted the piece, which had an estimated value of more than $3.6 million.