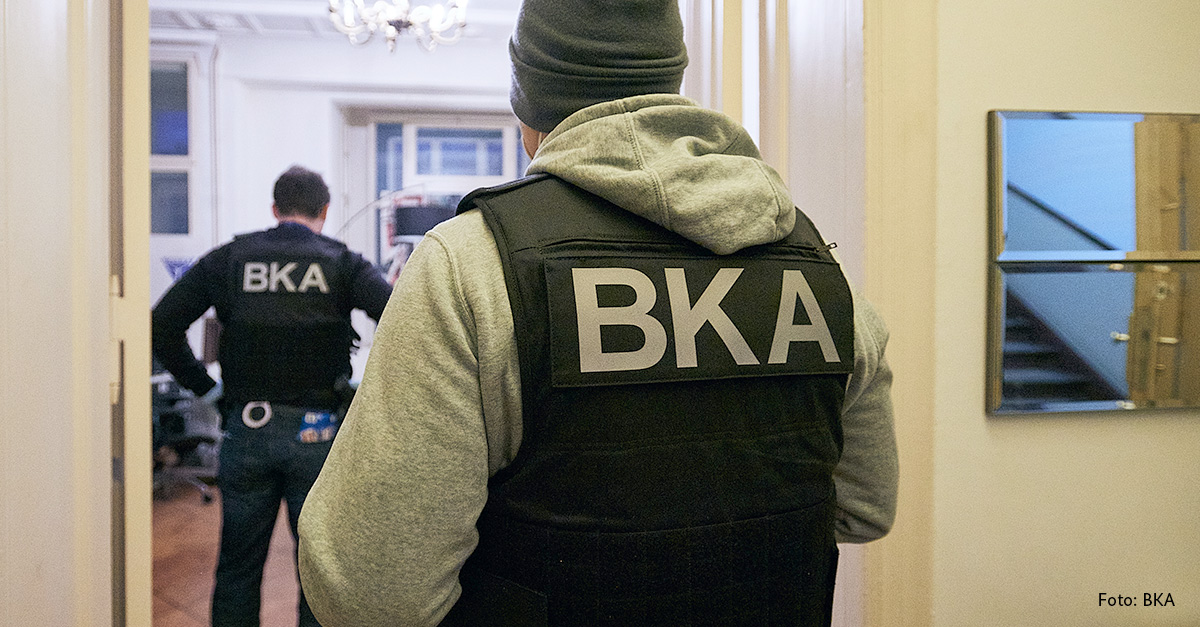 Officers seized assets valued US$363,837 after conducting raids at 22 locations. (Photo: Bundeskriminalamt, Twitter)The two clans, one of Arab origin and the other, Chechen, clashed in the country’s capital in November 2020, the Berlin Prosecutor’s Office said Thursday in a joint statement with the police. Although he wore an electronic ankle bracelet at the time, one of the arrested members of the Arab clan is believed to have injured a member of the rival clan.

Authorities said the two arrested members of the Arab clan, along with a German national,  were suspected of having trafficked drugs and weapons of war. One of them also reportedly operated a marijuana plantation.

Without giving further details, the Prosecutor’s office added that the house searches are also related to investigations run by the German tax office and, separately, the operation of a “cocaine cab” - a taxi service that delivers cocaine to any location after a call or text.

Officers seized assets valued US$363,837 after conducting raids at 22 locations which included apartments and shops in Berlin and in nearby Brandenburg.

EncroChat, a defunct Dutch-based encrypted phone network widely used by criminal networks, was dismantled by European police in July last year. This allowed law enforcement to intercept and share millions of messages exchanged by criminals in a large number of investigations, said Europol.

Local press reported that the operation initially targeted members of the Remmo Clan, a large criminal group that has also been linked to two major museum heists in Berlin and Dresden.

Last year, German police arrested three of its members for their alleged role in the theft of historic 18th-century jewelry from the Dresden Grünes Gewölbe museum in 2019.

In 2017, the clan plotted to steal a hundred-kilo gold coin from the Berlin Bode Museum worth more than three million euros. Authorities sentenced three of the group’s members, but never recovered the gold, which is thought to have been melted.