US DEA: Narco Traffickers Bouncing Back Amid Pandemic

Organized criminals have recovered from disruptions to their operations caused by COVID-19 and resumed flooding the United States with narcotics, including synthetic opioids that have driven the number of overdose deaths to record levels. 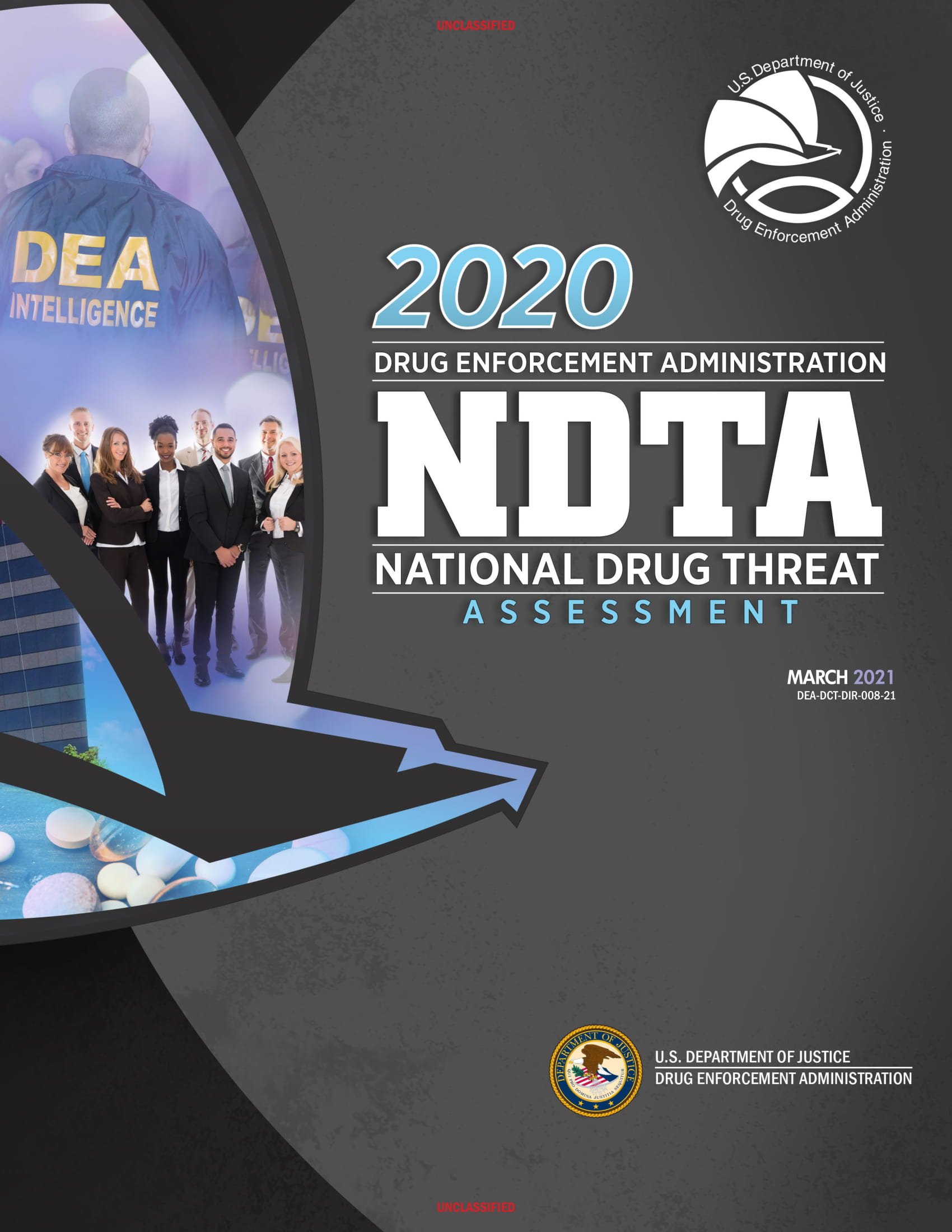 The DEA reports that criminals are continuing to smuggle large quantities of drugs into the U.S. despite restrictions imposed in response to the novel coronavirus pandemic (Photo: DEA)The U.S. Drug Enforcement Administration, in its annual National Drug Threat Assessment, released on Tuesday, noted that “global drug markets reported fluctuations in pricing, availability, transportation, and distribution of illicit drugs during the initial stages of the pandemic.”

However, “despite [these] initial disruptions,” drug trafficking syndicates have since bounced back, continuing “to test new methods and use existing techniques to continue operating” during the crisis.

The agency’s report comes after the U.S. Centers for Disease Control and Prevention reported in December that the country had registered more than 81,000 overdose deaths - the highest yearly number on record.

The driving force behind accelerating drug-related fatalities is the growing distribution of synthetic opioids, primarily fentanyl, which in recent years have become an increasingly popular source of income for Mexico’s notorious drug-trafficking organizations - in particular, the Sinaloa Cartel.

Last year, OCCRP interviewed a number of drug traffickers based in several countries around the world, who claimed that while they had taken a hit in the immediate term, their notorious ability to adapt smuggling operations, coupled with large stockpiles of their product, had since enabled them to weather the crisis with remarkable ease.

Further, experts have warned that the global economic downturn as a result of the pandemic is likely to present new opportunities for organized criminals to expand their interests in the legitimate economy, crucial for laundering their earnings, as cash-strapped businesses grow ever more desperate to safeguard themselves from financial ruin.

The DEA noted in its recent report that Mexican cartels are especially adept at not only moving narcotics across the border, but also the proceeds of those sales in order to launder them through assets held in the United States.

Mexican criminal groups will “use members to transport cash across the border in vehicles, small aircraft, and by couriers,” as well as “wire transfers, shell and legitimate business accounts, funnel accounts… in order to move money while concealing the routing of the illicit proceeds.”

One particularly robust and long-standing money laundering system used by these organizations is the Black Market Peso Exchange, while some cartels have also been known to use laundromats operated by Asian syndicates based in the U.S. and Canada.