Three US real estate companies have agreed to turn over more than US$50 million to the federal government to resolve claims they accepted the proceeds of drug trafficking laundered through an underground exchange market. 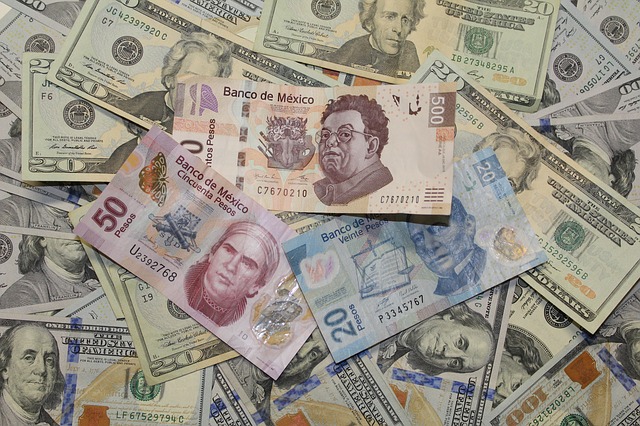 Strauss’s statement accompanied an announcement by the Department of Justice that prosecutors had settled a civil forfeiture action against Sefira Capital, which owns high-end real estate across the United States, and more than 30 of its subsidiaries.

The government alleged that the group accepted millions of dollars in drug money laundered through the BMPE, which it then reinvested in property holdings.

The agreement follows after a similar settlement was reached with holding companies Hampus Assets and Kaunas Assets, which prosecutors said had also handled millions of dollars in proceeds from narcotics-trafficking from the underground exchange.

A long-running money laundering system, favoured by Mexican and Columbian drug cartels, the BMPE relies on the need among legitimate companies in Latin American countries for American currency in order to conduct business internationally.

In some cases, in order to avoid a complex maze of U.S. banking and financial regulations, such companies will turn to “peso brokers” in order to exchange legitimate local currency for dirty dollars, very often the proceeds of international drug trafficking syndicates operating in the United States.

It was just such proceeds that ultimately made their way into the hands of Sefira Capital, the U.S. Drug Enforcement Administration (DEA) alleged. And the agency should know, as they claim it was in fact their officers who provided the company with the money.

“As part of an investigation of international money laundering, the DEA used confidential sources to facilitate transactions on the Black Market Peso Exchange to uncover persons engaged in illegal activity and develop evidence for criminal prosecutions,” the DoJ said in its recent statement.

Over the course of 2018, the DEA said it transferred millions into accounts held by Sefira’s many subsidiaries. Sefira allegedly accepted them without question or further inquiry.

“Money is the lifeblood of the cartels,” said DEA Acting Administrator Timothy J. Shea. “The alleged laundering of millions of dollars of illicit proceeds shows the incredible profit generated by ruthless drug cartels who only care about money and power, not the suffering of Americans or devastated communities left behind.”

As part of the forfeiture settlements this week, Sefira, Hampus and Kaunas have committed to increase their due diligence protocols when handling future investments.