A panel of experts from the United Nations called upon world governments to not only fight tax abuse and cross-border financial crimes, but to commit to reinvesting the billions of lost dollars into the COVID-19 crisis and international development goals for 2030. 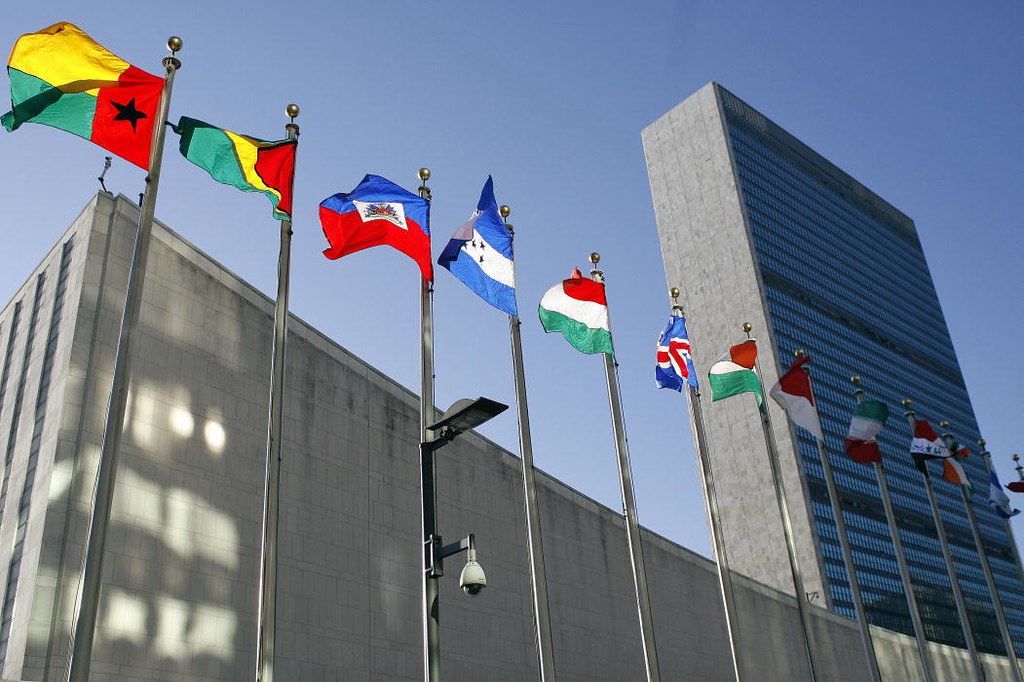 UN, New York. (Photo: Mark Garten - UN Photo, Flickr, License)As much as 2.7% of the global GDP is laundered annually, while corporations shopping around for tax-free jurisdictions cost governments more than US$600 billion a year, according to a report the High-Level Panel on International Financial Accountability, Transparency and Integrity for Achieving the 2030 Agenda (FACTI), published last week.

“Illicit financial flows represent a double theft: an expropriation of funds that also robs billions of a better future,” it says, highlighting how COVID-19 has hampered the world’s countries toward meeting the UN Sustainable Development Agenda, a set of interlinked goals set by the UN’s General Assembly in 2015 and intended to be achieved by 2030.

Experts expect governments to use the recovered money to finance actions against the climate emergency, extreme poverty and the economic impact of the pandemic.

The FACTI Panel also urges governments to adopt a series of standardized policies to cooperate and promote financial integrity.

“Given the magnitude of illicit outflows, these resources, if recovered or retained, have immense transformative potential,” says the report.

UN figures suggest that recovering the annual loss to tax abuse in Bangladesh alone would allow the country to expand its social safety net to protect an additional nine million of its elderly, while Chad could use that sum to build an additional 38,000 classrooms.

“Closing loopholes that allow money laundering, corruption and tax abuse and stopping wrongdoing by bankers, accountants and lawyers are steps in transforming the global economy for the universal good,” said Ibrahim Mayaki, FACTI co-chair and former prime minister of Niger, in a statement.