The recent seizure of 8.8 metric tons of elephant ivory, pangolin scales and rare wildlife bones at a Nigerian port revived previous claims made by conservationists that the country is playing a key role in illegal wildlife trafficking to Asia. 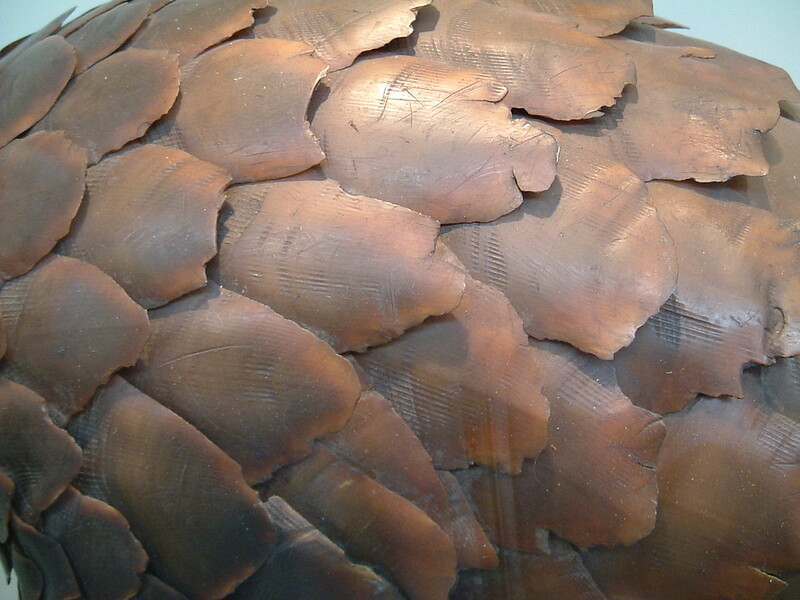 The seizure comes a year after 9.5 metric tons of pangolin scales were found in an abandoned Lagos warehouse, which prompted conservationists at the time to further pinpoint Nigeria as the epicentre of West and Central Africa’s vast wildlife trade.

“Nigeria has become one of the primary exit points for the trafficking of pangolin scales and elephant ivory between Africa and Asia” said Chris Hamley, senior campaigner at the Environmental Investigation Agency (EIA).

Sourcing ivory and pangolin scales from nearby countries like Cameroon, Gabon and both Congos, transnational organized crime groups smuggle the illegal commodities into Nigeria by truck, bus, speedboat and even on foot.

Once in Nigeria, the goods are consolidated, packed and trafficked from the main transport hubs, mostly in Lagos: Apapa Port and Murtala Muhammed International Airport. Law enforcement or customs officials are typically bribed 50,000-100,000 Naira ($131-262) per ton.

According to an EIA report, a criminal cocktail of poor governance, entrenched corruption and powerful trafficking groups has, since 2015, facilitated the rapid growth of illegal wildlife exports through Nigeria’s well-developed transportation systems to major Asian consumers like China and Vietnam.

Many traffickers also ship diverse cargoes: smuggling rare timber, rhino horn, lions’ teeth and shark fins in the same container. At least one stopover is normally scheduled to “break the route” – usually Singapore or Malaysia by boat and Middle Eastern countries by air.

Final destinations are almost exclusively in East and Southeast Asia. As for the coronavirus pandemic, the EIA paper concludes, it has only moderately disrupted this criminal supply chain, with some Nigerian traffickers now stockpiling rare wildlife products in anticipation of a post-pandemic consumption boom.