Authorities in Kyrgyzstan have detained former Prime Minister Mukhammedkalyi Abylgaziev over allegations of corruption and profiteering relating to gold-mining operations in the Issyk-Kul region, including an environmentally-protected area. 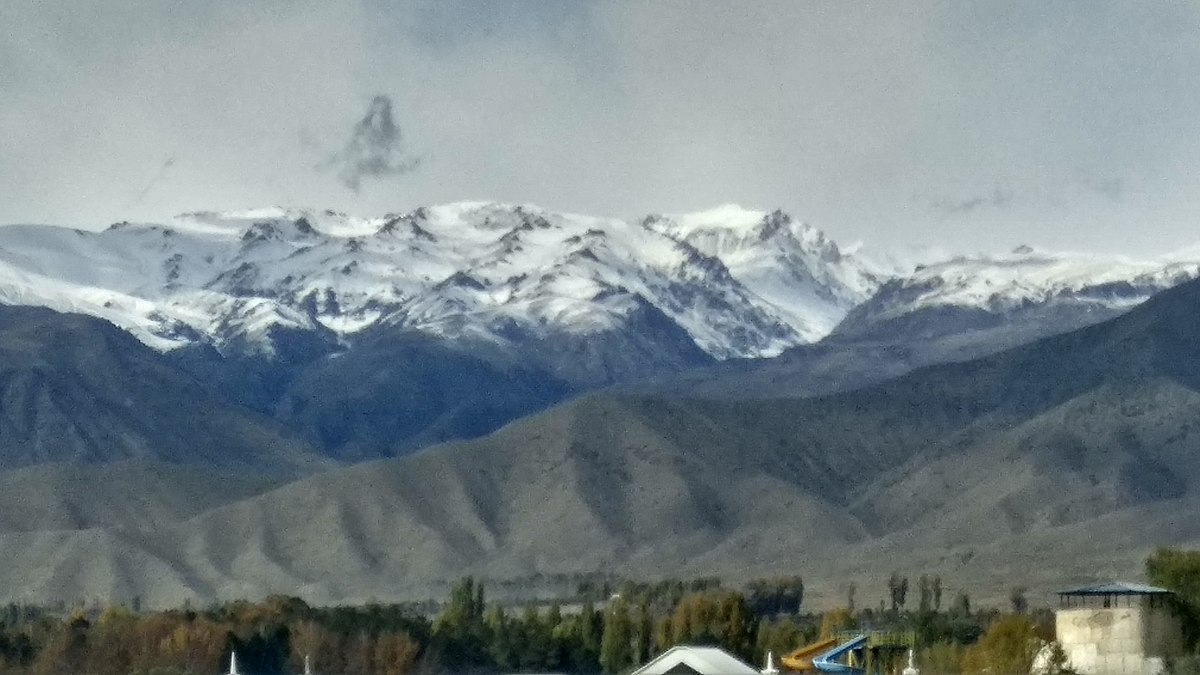 Former Kyrgyz PM Abylgaziev is accused of profiteering from illegal mining activity in the Issyk-Kul region of Eastern Kyrgyzstan (Photo: Jaya Govinda, Wikimedia, License)The State Committee for National Security (UKMK) said on Thursday that Abylgaziev had, during his tenure as leader of the country’s government between 2018 and 2020, signed a decree allowing the Kumtor Gold Company to expand its enterprise in Eastern Kyrgyzstan.

Subsequently, authorities claimed that the politician had “illegally increased” his personal finances in excess of several times his official income, using property and construction investments, as well as dummy corporations, to disguise the allegedly illicit origin of his assets.

Abylgaziev’s decision to green-light plans for expansion by the company reportedly contravened a pre-existing ban on development in Issyk-Kul, specifically designed to protect the fragile ecosystems of the eponymous Issyk-Kul Lake, one of the deepest in the world, and several surrounding glaciers.

UKMK said that the former legislator’s alleged abuse of office, itself a “manifestation of corruption at the highest echelons of power,” would have led to “severe environmental consequences for the flora and fauna” of the local biosphere, as well as causing significant disruption to the country’s clean-energy sector.

Long-dogged by resounding allegations of corruption levelled at successive governments, Kyrgyzstan recently scored just 31/100 on Transparency International’s 2020 Corruption Perception Index for 2020, with at least 24% of public service users reported to have paid bribes to public officials over the last 12 months alone.

The Central Asian country has been the focus of two wide-ranging investigations — Plunder and Patronage and The Matraimov Kingdom — undertaken by OCCRP and its partner centres.

Conducted despite multiple threats against the reporters and editors involved, as well as the murder of a key source, those efforts recently saw the United States impose sanctions against one of the men at the very heart of the projects: a former deputy of the Kyrgyz Customs Service, Raimbek Matraimov.

Just weeks after the publication of Plunder and Patronage in November 2019, Prime Minister Abylgaziev had himself asked for a formal probe into the allegations against Raimbek and his co-conspirators.

In an ironic twist, he resigned his post the following June amid allegations his government had, in a separate criminal case, been involved in the illegal sale of radio frequencies to mobile operators in the country.

Abylgaziev was subsequently replaced as leader of the Kyrgz government by former legislator Sadyr Khaparov in October 2020, who was appointed to the post by a group of MPs during an emergency session convened in response to protests over widespread allegations of vote-buying during the general election earlier that month.

In the days before, Khaparov had been freed from prison by demonstrators, where he was serving an 11-and-a-half-year sentence for the 2013 kidnapping of a regional governor.

Commentators have expressed grave concern that Khaparov’s appointment may have been orchestrated by organized criminals looking to capitalise on the recent civil unrest, in particular Kamchybek Kolbayev, the U.S.-designated king of Kyrgyzstan’s illegal narcotics trade.