The United States on Wednesday sanctioned a number of corrupt actors and their networks across several countries in Africa and Asia, among them a key figure from a number of OCCRP’s investigations. 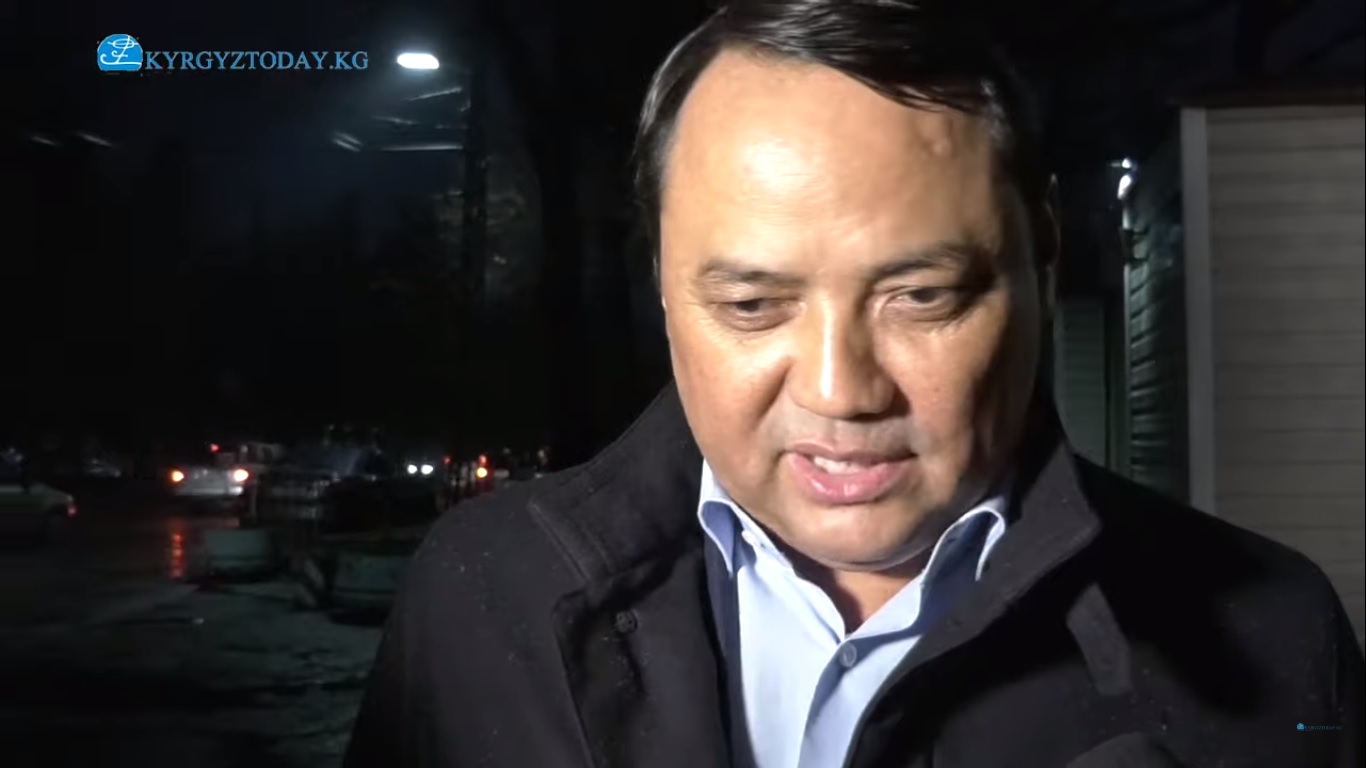 Raiymbek Matraimov, suspected of stealing hundreds of millions of dollars from the Kyrgyz budget. (Photo: Kloop)The Treasury Department said the action was taken “pursuant to Executive Order, which builds upon and implements the Global Magnitsky Human Rights Accountability Act, and targets perpetrators of corruption and serious human rights abuse.”

All property and interests of the sanctioned people under U.S. jurisdiction or in the possession or control of U.S. persons have also been blocked by the act.

One of those targeted by the measures is Raimbek Matraimov, a former deputy of the Kyrgyz Customs Service.

“Matraimov is designated for being a foreign person who is a current or former government official responsible for or complicit in, or directly or indirectly engaged in, corruption, including the misappropriation of state assets, the expropriation of private assets for personal gain, corruption related to government contracts or the extraction of natural resources, or bribery,” read the statement.

Raimbek Matraimov’s leading role in a customs scheme, through which at least US$700 million was stolen from the Kyrgyz Republic and subsequently laundered, was revealed across two major OCCRP projects last year.

More than two dozen journalists from RFE/RL's Radio Azattyk, Kloop, Bellingcat and OCCRP worked for months under difficult and dangerous conditions to establish a comprehensive picture of Matraimov’s smuggling empire, as run by a secretive Uighur family.

Those efforts resulted in two extensive investigations - “Plunder and Patronage in the Heart of Central Asia” and “The Matraimov Kingdom.”

“What has been the most important Kyrgyz news story of the past 18 months?... Elections? Coronavirus? Revolution? No,” the U.S. Ambassador to Kyrgyz Republic, Donald Lu, recently commented.

He underlined that “the single most important story of the past 18 months has been investigative journalism about the criminal empire of Raim Million.”