A former public official in Kyrgyzstan has accused his former boss of ordering the ‘dead or alive’ capture of a Prague-based journalist who helped expose rampant corruption at the country’s customs service. 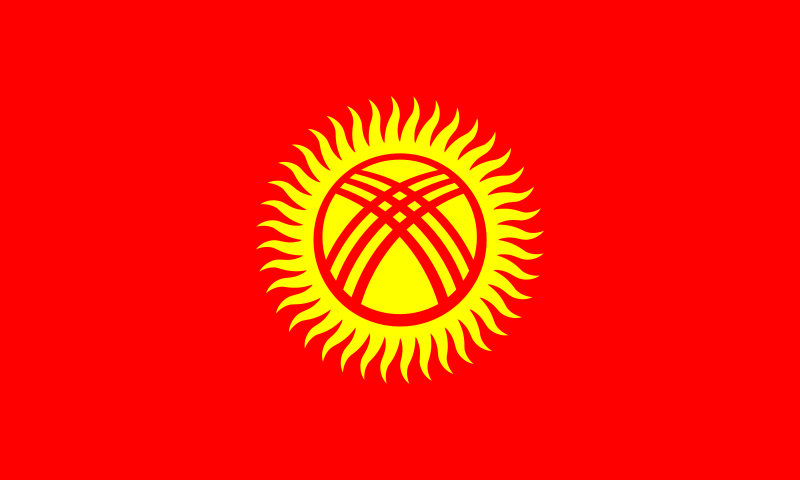 Raimbek Matraimov, a former customs official in Kyrgyzstan, is accused of ordering the 'dead or alive' capture of journalist Ali Toktakunov (Photo: SKopp, CC SA-BY 3.0)Emilbek Kimsanov, a former senior customs official, claimed in a video testimony published on Saturday that the body’s former deputy head, Raimbek Matraimov, had told him either to kidnap or to murder Ali Toktakunov, an investigative reporter with Radio Free Europe/Radio Liberty (RFE/RL).

In November 2019, Toktakunov was the leading reporter in a team of over two dozen journalists from RFE/RL, OCCRP, and Kyrgyz member center Kloop, who published a series of reports exposing how an underground syndicate paid massive bribes to Kyrgyzstan’s customs service.

The project, Plunder and Patronage in the Heart of Central Asia, revealed how a self-described professional money launderer moved hundreds of millions of dollars in illegal proceeds out of the country. He accused Matraimov of exploiting his position as deputy head of customs to facilitate the scheme.

The money launderer was murdered in Istanbul during the course of the investigation. But before his death, he gave reporters documents that supported his claims and showed the massive and systemic plunder of public funds from one of the poorest countries on earth.

Kimsanov, who worked at the customs office under Matraimov, showed in the video posted by his wife last week screenshots on his phone with messages from his former boss. One of them contains the RFE/RL journalist’s information and an order to bring him to Kyrgyzstan "dead or alive."

The ongoing slanderous attacks and threats against Azattyk journalists by Raimbek Matraimov and his associates in response to our investigative reporting are reprehensible. I call on the Kyrgyz authorities to take this issue seriously and to ensure that those responsible are held accountable for their actions,” he added.

Matraimov’s brother Iskender, a Kyrgyz lawmaker, dismissed the allegations against his brother and told RFE/RL that "Kimsanov will answer not only before God, but also before the law," for his allegations.