The United Kingdom has convicted a further four people of involvement in a human smuggling operation that resulted in the deaths of dozens of Vietnamese migrants last year, the Crown Prosecution Service (CPS) announced on Monday. 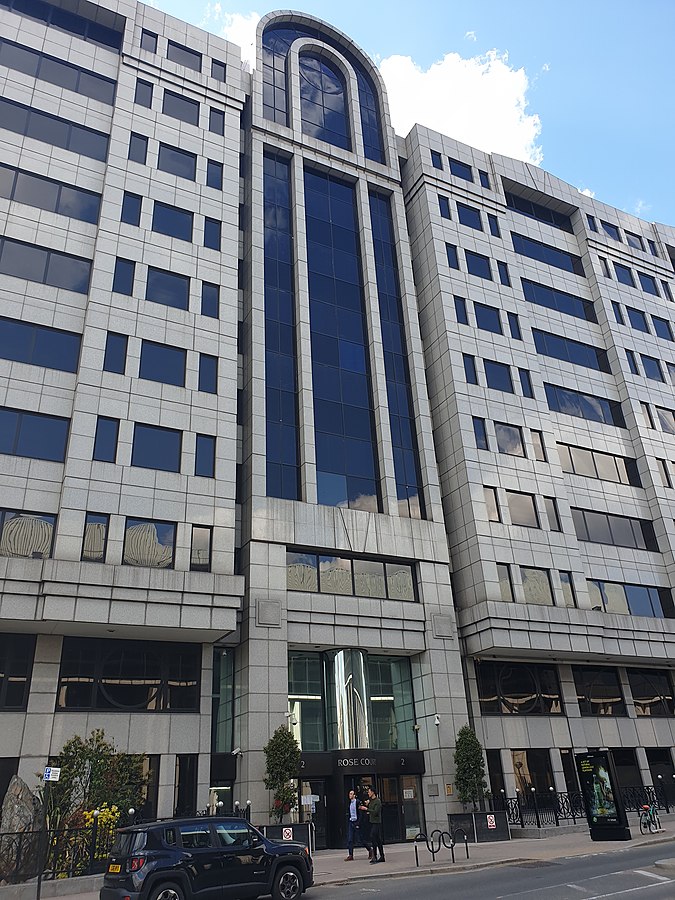 The CPS announced the conviction on Monday of a further four people for the deaths of 39 Vietnamese migrants last year. (Photo: Jwslubbock, Wikimedia, License)The ruling relates to a case that garnered international attention in October 2019, when 39 Vietnamese men and women were found suffocated after being sealed in an air-tight shipping container at an industrial site in Essex for almost 12 hours.

National press had previously quoted prosecutors saying that the internal temperature of the container had reached an “unbearable” 38.5C (101F) by the time the bodies were discovered.

Describing the “horrific consequences” of the smuggling operation as “unimaginably tragic,” senior CPS official Russell Tyner said he hoped that the outcome might “bring some measure of solace” to the victim’s families, some of whom received final messages from their loved ones, sent from within the shipping container, when they’d realised “their situation was hopeless.”

The courts found Eammon Harrison, who drove the lorry containing the migrants from Northern Europe to Zeebrugge in Belgium, and confessed human smuggler Gheorge Nica, guilty on 39 counts of manslaughter and conspiracy to assist unlawful immigration.

Maurice Robinson, who drove the vehicle on to its final destination in Essex, and Ronan Hughes, who oversaw the logistics of the scheme, had previously pled guilty to the same charges, which for Robinson included an additional count of acquiring criminal property.

Monday’s decision also saw Christopher Kennedy, another truck driver, and Valentin Calota, who had previously collected migrants smuggled into the UK as part of the operation, convicted on people-smuggling charges, adding to previous guilty pleas from Gazmir Nuzi and Alexandru Hanga, two further members of the scheme.

A date has yet to be set for sentencing.

The CPS added in its recent statement that “significant sums of money were made from this exploitation,” and that the prosecution agency is currently coordinating with financial investigators to track down the proceeds “and ensure that no one profits from this horrific tragedy.”

OCCRP previously reported that police had uncovered ties between the defendants and a criminal organisation based in County Amargh, Northern Ireland, with links to local paramilitary groups.

The operation marked the highest death-toll of any conspiracy to smuggle migrants into the United Kingdom in almost 20 years, since the bodies of 58 Chinese nationals were discovered in the back of a tomato truck in 2000.

Bearing close resemblance to a scheme that saw 64 migrants suffocate to death in a sealed shipping container in Mozambique earlier in March, experts have told OCCRP that such cases demonstrate the extraordinary risks faced by many who make the journey in search of a better life abroad.

An international organised crime watchdog also warned in May this year that those risks are only likely to have increased as the result of the novel coronavirus pandemic, with unscrupulous criminal actors cashing in on migrants’ desperation amid increasingly hostile immigration policies and restrictions on international movement.