Mozambican authorities have discovered the bodies of 64 migrants who died in a sealed shipping container, with fourteen ‘deeply traumatised’ survivors being treated for severe dehydration and exhaustion. 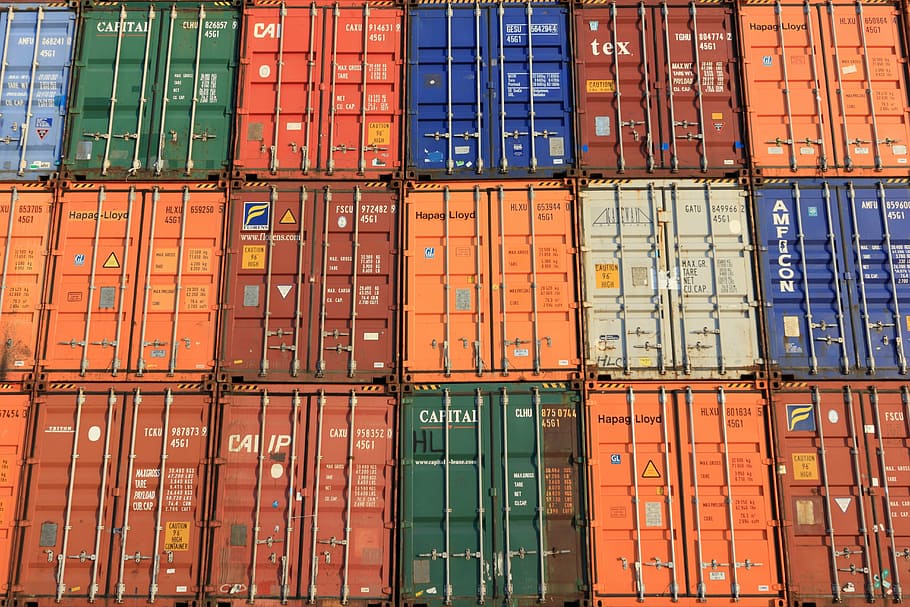 The 64 migrants who suffocated in the sealed shipping container were travelling from Ethiopia to South Africa (Photo: pxfuel, Creative Commons Licence)The United Nations’ International Organisation for Migration (IOM) told OCCRP on Monday that the dead were found suffocated in the province of Tete by local police, who in turn alerted the National Migration Service of Mozambique (SENAMI).

Authorities have detained two people, one of whom was the driver of the truck to which the container was attached.

The survivors told SENAMI that they are from Ethiopia. They were attempting to make the roughly 5,500 mile journey from the capital Addis Ababa to Pretoria in South Africa.

According to a report published earlier this year by the United Nations’ Department of Economic and Social Affairs, South Africa is currently home to more than 4.2 million migrants, with some 290,000 claiming asylum in the country.

IOM’s Missing Migrant project states that Mozambique sits along an oft-used migration corridor, the Southern Route, which leads from the Horn of Africa in the east of the continent down towards The Cape in the south. Migrants from Zimbabwe, Somalia, Malawi, DRC and Ethiopia make up the majority of those travelling the route in pursuit of protection, education and economic opportunity.

Sandra Black, Communications Officer for IOM Mozambique, told OCCRP that the organisation is currently providing assistance to the survivors. It is also coordinating discussions with agencies in Ethiopia and South Africa about how to proceed with the case.

“What we can do for the fourteen survivors is still being discussed,” she said. “In this case there are obviously restrictions due to concerns about limiting the spread of COVID19 in the region. We will have to see what their willingness is and where applicable, IOM would provide assistance to help them return home.”