Fish and other sea creatures are far from the only victims of illegal, unreported and unregulated fishing (IUU), Interpol found after a decade of focusing on the crime around the world. 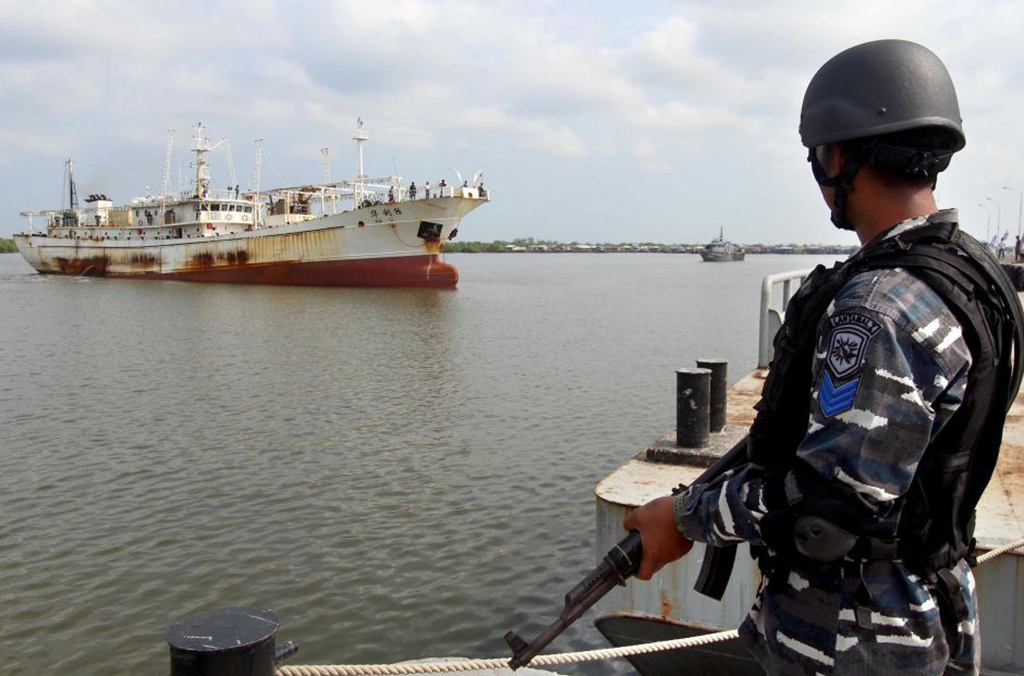 Illegal fishing accounts for some 20% of the world’s catch, and the sea’s illicit bounty can fetch high prices in international markets.

“One kilo of Totoaba fish bladder is worth more than 1 kg of cocaine on illegal Asian markets,” Interpol said. It added that the price for a single endangered fish bladder can go up to US$ 50,000.

The rare fish from the Gulf of California is not the only fish targeted by the IUU fishermen. Interpol warned that a single 6-week trip to the Antarctic could net millions of dollars for illegal fishermen.

Interpol also recalled a 2018 seizure of an Indonesian ship, one of the world’s most wanted pirate fishing vessels, which managed to evade capture in many countries for a decade.

The ship, allegedly “a master of disguise,” was suspected of “transnational fisheries-related crime including illegal fishing, document fraud, manipulation of shipborne equipment, illegal open-sea transshipments and serious identity fraud,” according to Interpol.

“For years it illegally fished across three oceans, misreporting the type of fish being offloaded to avoid sanctions, using forged documents to deceive authorities, retreating to the relative safety of international waters whenever the risk of capture was high,” Interpol said.

The Indonesian pirate vessel is believed to have pilfered a total US$ 50 million worth of fish from the ocean in a decade, according to Interpol.

However, the score doesn’t always filter down to the crew, forced labor is pervasive in illegal fisheries around the world, according to a report released by the High Level Panel for a Sustainable Ocean Economy, earlier this year.

To actualize that profit, IUU fishing doesn’t just intersect with crimes that happen at sea, but has spawned large criminal networks on shore as well, to launder illicit gains and traffic to the catch to buyers and markets.