One of Switzerland’s largest multinational banks said on Monday that it reached an agreement with the U.S. Department of Justice (DOJ) to settle an investigation into its role in the years-long world soccer federation FIFA corruption scandal. 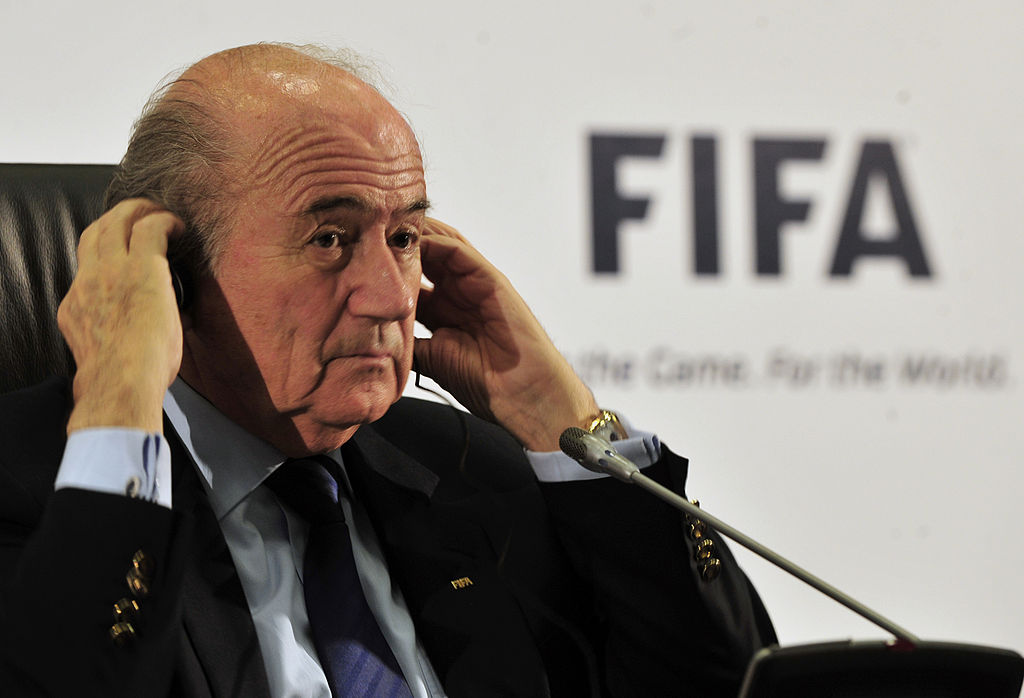 One of Switzerland’s largest multinational banks, Julius Baer, was implicated in the FIFA scandal – which culminated with the resignation of the soccer federation’s longtime president Sepp Blatter – when one of its bankers based in Argentina pleaded guilty in 2017 to an international money-laundering conspiracy. (Photo: Agência Brasil, Wikimedia, License)Julius Baer, a private financial services firm founded in 1890, said that it has set aside US$79.7 million to resolve the matter, and that it expects that it will shortly execute a final resolution with U.S. authorities.

“Julius Baer has been cooperating with the DOJ since 2015 in its investigation of alleged money laundering and corruption involving officials and affiliates of FIFA and associated sports media and marketing companies,” it said.

The corporation was implicated in the FIFA scandal – which culminated with the resignation of the soccer federation’s longtime president Sepp Blatter – when one of its bankers based in Argentina pleaded guilty in 2017 to an international money-laundering conspiracy.

The banker, Jorge Luis Arzuaga, allegedly set up numerous shell companies in order to conceal $25 million in payments from a sports marketing company to FIFA officials so that it could secure marketing and media rights. In turn, he was paid roughly $1 million for his services.

Julius Baer has made headlines in the past for failing to implement effective safeguards in order to prevent cases of money laundering and corruption.

In February of this year, the corporation was sanctioned by Switzerland’s Financial Market Authority (FINMA) for providing services to clients that were suspected money launderers, without reporting suspicious cases, which it said “seriously violated” Switzerland’s financial laws.

In 2016, it paid out $547 million to the DOJ, and admitted to having helped U.S. taxpayers hide billions of dollars in offshore accounts. Two of its bankers also pleaded guilty in the case.

More recently, the private bank was also implicated in the FinCen Files, which uncovered how a group of banks, including Julius Baer, helped numerous sanctioned wealthy Venezuelans move billions out of the country.

“Measures already taken include de-risking the business by re-documenting each one of the bank's client relationships and discontinuing certain individual relationships and operations not commensurate with Julius Baer’s risk appetite,” the bank said in its statement on its recent settlement.