U.S. Sentences Cyber Criminal to 8 Years for Theft of $100 Million

A Russian national was sentenced to eight years in prison for his role in an online scheme that was set to steal more than US$100 million through identity theft, according to a statement released by the U.S. Department of Justice. 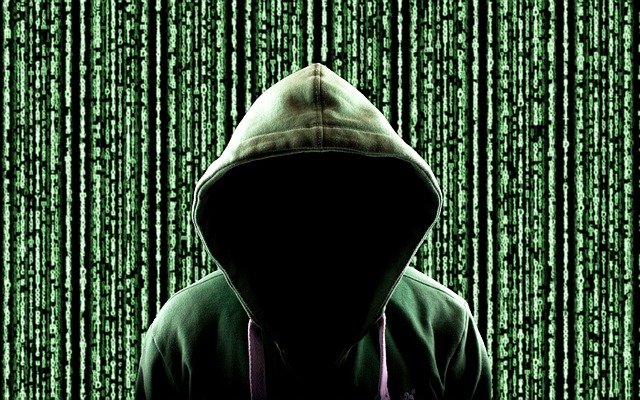 Alexander Brovko, 36, pleaded guilty in February to conspiracy to commit bank and wire fraud. He was an active member of several online forums designed for Russian-speaking cybercriminals to gather and exchange their criminal tools and services, according to court documents.

From 2007 until 2019, the Russian national who had previously resided in the Czech Republic, monetized with other cybercriminals vast troves of data that had been stolen by “botnets,” or networks of infected computers.

He wrote code to parse the networks for valuable data, such as personally identifiable information and online banking credentials. Brovko also verified the validity of stolen account credentials, and even assessed whether they had enough funds to make it worthwhile to attempt to use them to conduct fraudulent transactions, Monday’s statement explained.

“Aleksandr Brovko used his programming skills to facilitate the large-scale theft and use of stolen personal and financial information, resulting in over $100 million in intended loss,” said U.S. Attorney G. Zachary Terwilliger for the Eastern District of Virginia.