A top U.K. and global law firm confirmed Thursday that it is filing a lawsuit against Fiat Chrysler Automobiles (FCA) for up to half million of its vehicles sold in the U.K. and believed to be equipped with illegal emissions-cheating devices. 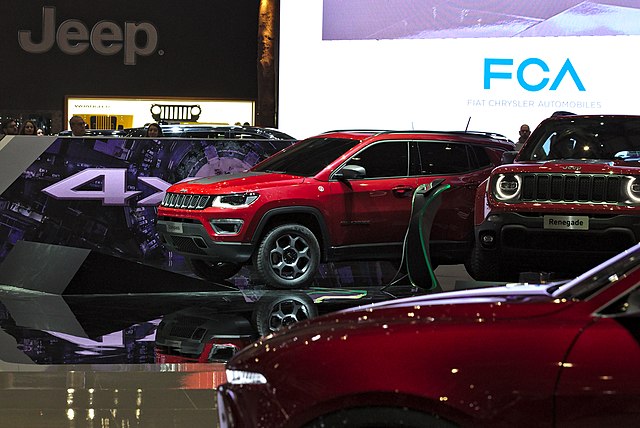 Hundreds of thousands of diesel vehicles, according to PGMBM, may be affected, including Fiat, Alfa Romeo, Jeep, Iveco, and Suzukis.

The law firm said that Fiat Chrysler is accused of trying to cheat  emissions limits put in place by EU and UK laws to protect customers and the environment.

The lawyers estimate that FCA may face up to £5 billion ($6.5 billion) in total, in the latest escalation of the years-long Dieselgate scandal in which some of the world’s leading car producers used defeat devices to temporarily reduce vehicle emissions to cheat regulatory checks.

As a result of such cheating, “customers may have endured increased maintenance and fuel costs,” PGMBM said, noting that “toxic diesel emissions are also extremely harmful to people, especially children.”

Jeremy Evans, senior associate at PGMBM, said that FCA “must be held to account for these practices, and this case will give customers the opportunity to pursue justice and be compensated for being misled by a company that they may have trusted.”

A month ago FCA reached a $9.5 million settlement with the U.S. Securities and Exchange Commission, following the commission's investigation into certain FCA emissions-related disclosures in early 2016.

Several trials are underway in the Dieselgate scandal, while German Daimler AG and its U.S. subsidiary Mercedes-Benz USA LLC agreed in September to pay $1.5 billion to the U.S. to resolve accusations that they manipulated engines to cheat on emission tests.