Daimler Pays $1.5b to US to Settle Dieselgate Accusations

Carmaker Daimler AG and subsidiary Mercedes-Benz USA LLC agreed on Monday to pay US$1.5 billion to the United States to resolve accusations that they were manipulating engines to cheat on emission tests. 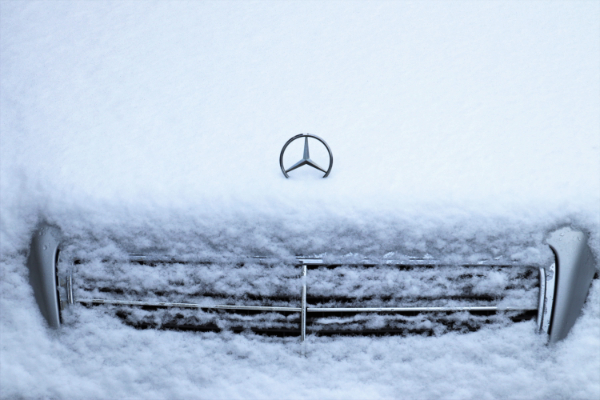 Another settlement reached in dieselgate scandal. (Photo: pxfuel)Daimler described the deal as “another important step toward resolution of various diesel proceedings” and a way to avoid “lengthy court actions with respective legal and financial risks.”

The U.S. Department of Justice, Environmental Protection Agency (EPA), and California Air Resources Board (CARB) also announced the settlement that will resolve alleged violations of the Clean Air Act and California law associated with emissions cheating.

Daimler “will recall and repair the emissions systems in Mercedes-Benz diesel vehicles sold in the U.S. between 2009 and 2016 and pay $875 million in civil penalties and roughly $70.3 million in other penalties,” read the Justice Department’s statement.

Those activities will cost the company another $436 million with another $110 million to fund mitigation projects in California, bringing the total sum of the settlement to about $1.5 billion.

“But when not running a test, the vehicles’ emissions controls perform differently, and less effectively, resulting in an increase in nitrogen-oxides emissions above compliant levels,” read the statement.

Daimler is required to remove all defeat devices from the affected vehicles at no cost to consumers and “bring the vehicles into compliance with applicable emissions standards under the Clean Air Act.”

“By requiring Daimler to pay a steep penalty, fix its vehicles free of charge, and offset the pollution they caused, the settlement again demonstrates our commitment to enforcing our nation’s environmental laws and protecting Americans from air pollution,” Deputy Attorney General, Jeffrey Rosen, said.

Daimler said it expects “a corresponding impact on the Free Cash Flow of the industrial business over the next three years with the main impact within the next 12 months,” due to the $1.5 billion settlement.