Raiymbek Matraimov is in custody. Kyrgyzstan National Security (GKNB) officers Tuesday arrested Matraimov, the  former deputy chairman of the country’s Customs Service (GTS). He is suspected of stealing millions of dollars from the country’s budget since 2016, GKNB said in a statement. 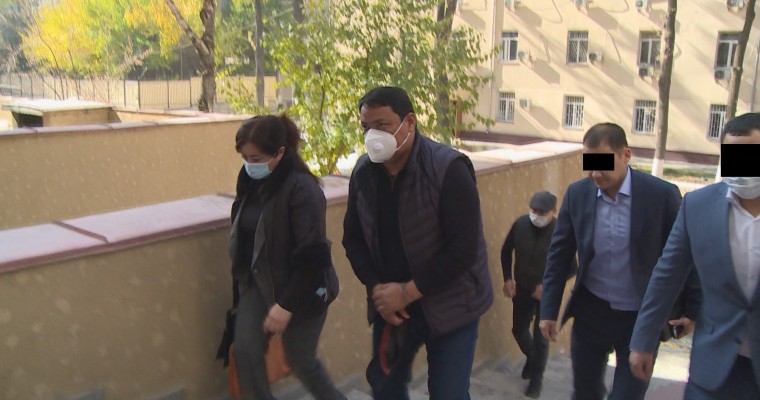 Matraimov escorted to the Kyrgyz National Security offices (GKNB). (Photo: GKNB)The GKNB said that Matraimov, along with other GTS officials, formed a “corruption scheme aimed at extracting shadow revenues from the customs,” believed to total more than US$700 million.

Investigators say Matraimov’s share was 2 billion Kyrgyz soms (US$24.5 million). They say he has told them he will repay the money before the end of November, and said he has already returned 80 million soms ($978,000).

The committee said on Monday that the “investigating authorities have identified about 40 people” suspected of having been part of Matraimov’s inner circle and “involved in the corruption scheme.” Once apprehended, they are expected to also repay the missing money.

The GKNB said law enforcement agencies will continue investigating Customs Service actions to establish the extent of the thefts and possibly widen the circle of suspects. 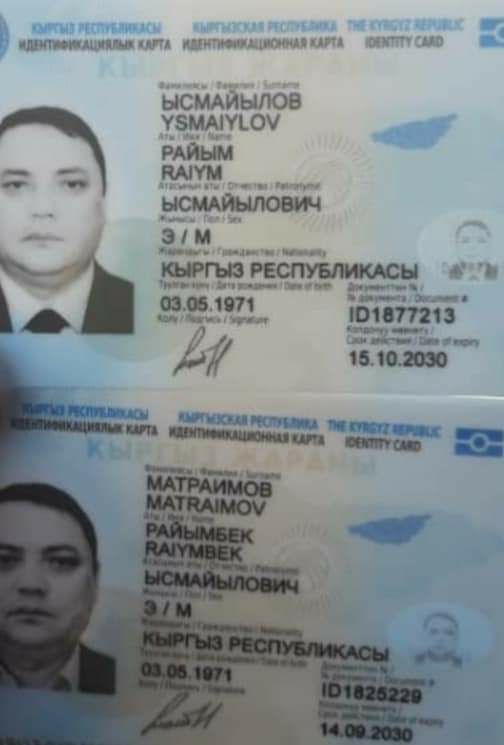 When the investigation into Matraimov was launched a few days ago, Kyrgyz authorities did not even know if he was in the country.

The latest developments showed that tMatraimov was in the country, but trying to hide under the name Raiym Ysmaiylov, as the Kyrgyz media reported.

A number of state institutions were completely upended, including the entire GKNB administration. The first deputy chairman, who also headed the country’s anti-graft service, was among the officials replaced.

In announcing the reforms, Kamchybek Tashiev, the newly appointed head of the national security service, cited the journalistic investigation on Matraimov, published in June by RFE/RL, OCCRP, Bellingcat and Kloop.

The investigation shed light on how Matraimov had enabled and profited from a smuggling empire run by a secretive Uyghur family for years, and how he was buying influence using some of the proceeds.