The trial of the suspected killer of journalist Jan Kuciak has been delayed due to the spread of COVID-19, a Slovak court announced on Monday, according to Reuters. 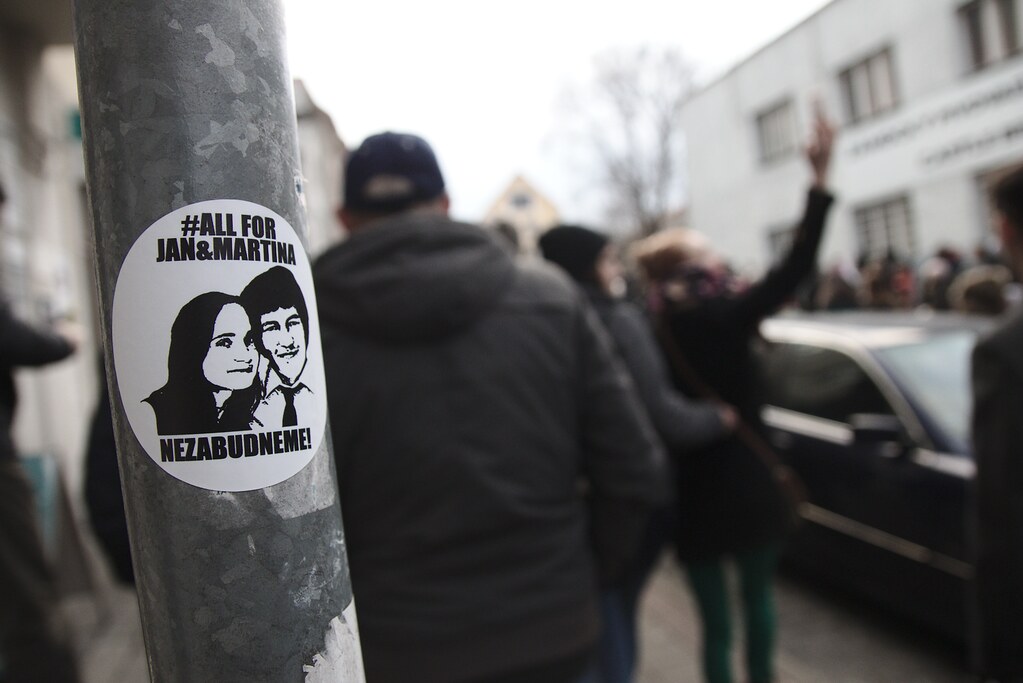 Protests rocked Slovakia after Kuciak's killing (Source: Flickr)Miroslav Marcek, who in December pleaded guilty to executing Kuciak and his fiance Martina Kusnirova in their Bratislava home, was expected to have a hearing on Tuesday.

However, the specialized court trying Marcek and the others in the Kuciak case announced that his hearing will be pushed to March 26th and the 31st, while that of Marian Kocner, the businessman charged with ordering the hit has had his trial delayed until mid April.

The delays come just days after Slovak police announced the arrest of 18 people, including 13 judges, for obstruction of justice in the Kuciak trial.

The 2018 murder set off protests across the country which ultimately led to the resignation of Slovakia’s Prime Minister, Robert Fico.