An Angolan court ordered on Tuesday assets of the eldest daughter of the former president to be frozen as part of a corruption case the government launched against her, her husband and a bank CEO, the country’s news agency Angop reported on Tuesday. 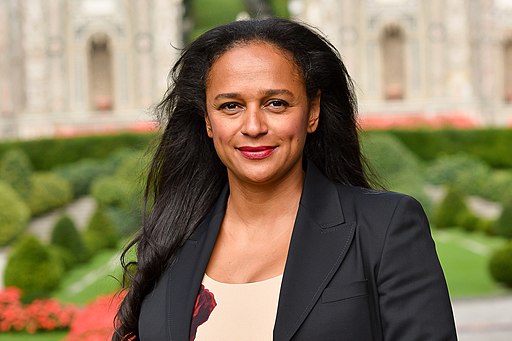 According to the lawsuit, two public companies have transferred huge amounts of money to offshore companies controlled by the three suspects.

Isabel dos Santos is Africa’s richest woman, according to Forbes. She was the chairman of the state oil company Sonagol - one of the two companies that transferred the money - until she was fired in 2017 by her father’s successor, current President Joao Lourenço, who has promised to fight corruption.

She is denying any wrongdoing.

“Faced with this politically motivated spoliation attempt, I have encouraged my teams and all the families linked to the fate of my companies not to give in to doubt nor to discouragement. We will continue working with commitment, that has always been at the heart of our success,” dos Santos tweeted.

Isabel Dos Santos fled the country along with most of her family after the resignation of her father. Her uncle, the father’s brother, has been arrested and is facing money laundering and embezzlement charges.