Sudan’s Minister of Religion Orders Graft Probe in his Ministry

After having detected contract irregularities and theft in the Sudan's Ministry of Religious Affairs and Endowments, Minister Nasreldin Mofreh announced that a special team of investigators will comb the department dealing with endowments and pilgrimages to Mecca, the Dabanga news outlet reported on Monday. 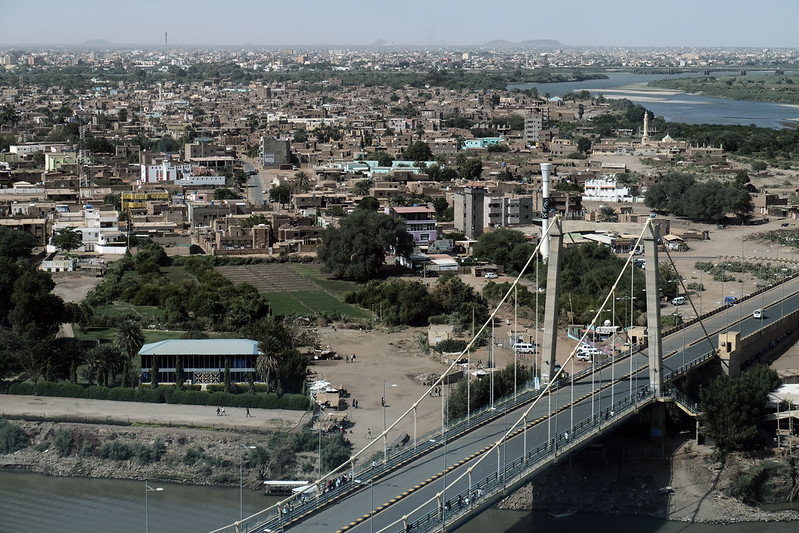 Sudan's capital of Khartoum. (Photo: Christopher Michel (CC BY 2.0))“We have found an infringement concerning two buildings in Saudi Arabia, in addition to theft of the contents of a building that was being exploited by the Sudanese Consulate in Jeddah,” the Minister said, according to media.

The investigation team will be set up by the country’s Public Prosecutor.

The Minister said that corruption has been detected “in contracts of up to 117 endowments,” and that “six ambulances disappeared during the hand-over process last year.”

Mofreh did not reveal details or specify the sums.

After having ruled the country for three decades, Omar al-Bashir was arrested in April when authorities seized from his residence more than US$113 million in cash, including $25 million he received from Saudi Crown Prince Mohammed bin Salman.

Al-Bashir explained he was giving money to the Military Hospital, the International University of Africa, the Islamic media chanel and the $5,4 million he allegedly gave to the Rapid Support Forces (RSF) -- the government militia.

Besides for graft, prosecutors said that the former dictator is accused of having killed people during anti-regime protests that erupted in December 2018 when authorities tripled the price of bread.