Sudanese authorities arrested Omar Al-Bashir’s former office manager on Sunday after the ex-president told the court during his corruption trial that he received some of the disputed money through him, local media reported. 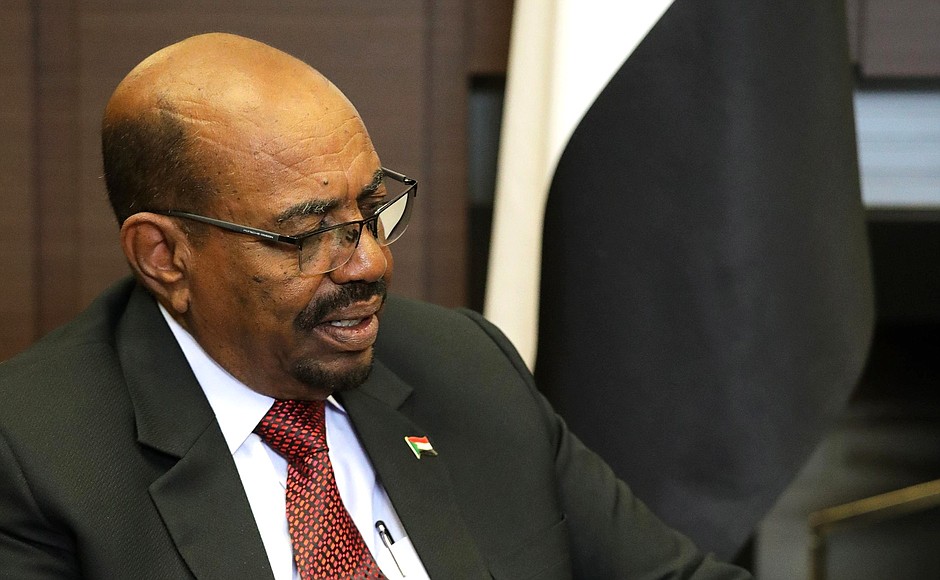 Omar Al-Bashir admitted to having received $25 million from Saudi Crown Prince Mohammed bin SalmanAl Bashir was arrested in April for corruption after having ruled the country for three decades.

Authorities had seized €6.9 million, US$351,770 and 5.7 million Sudanese pounds from his residence, which he acquired and used illegally, according to prosecutors.

Testifying for the first time, Al-Bashir admitted to having received $25 million from Saudi Crown Prince Mohammed bin Salman, but denied using any of that money for his own benefit.

“I used the money for private donations to various parties,” he said, pointing to the Military Hospital, the International  University of Africa, the Islamic media chanel and the $5,4 million he allegedly gave to the Rapid Support Forces (RSF), the government militia.

During the hearing, when the judge asked why the money had not been deposited. Omar replied that he was trying to “hide the source” as this was a “desire of the prince.”

“He did not want his name to appear anywhere, which is why he sent the money via private plane with a private envoy,” the former president explained from the courtroom cage.

He said he hoped the hearing would be closed to the public, as he did not want the Saudi prince’s name to be mentioned.

The former dictator’s lawyer, Ahmed Ibrahim al-Tahir, said that his client was rejecting the charges. As the court denied the request to release Bashir on bail, the next hearing is scheduled for September 7, when the defence will present its witnesses.

‘’We will have the chance to present all the evidence that shows that all these charges are baseless,” the lawyer said, adding that “all the financial gains against the former president are invalid.”

The trial that Al-Bashir is currently facing is just one of several. He is also charged with the killing of protesters during the April uprising that saw his 30-year reign come to an end. The International Criminal Court is also accusing him of war crimes and genocide linked to the Darfur conflict in the 2000s.

Sudanese authorities have refused to extradite him to The Hague.